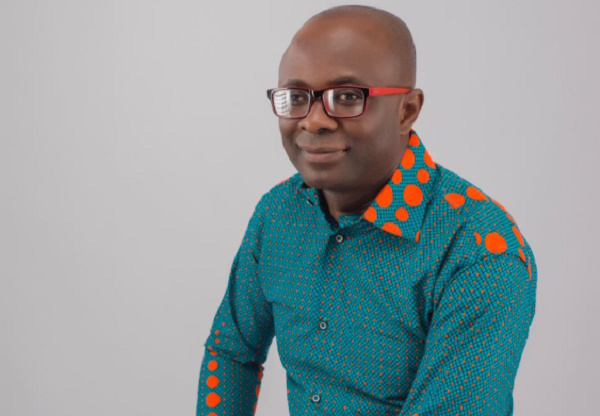 Broadcaster and Entertainment Review of Peace FM host Kwesi Aboagye has cautioned colleagues in the entertainment industry not to look at him as the standard in working right. According to him, people should just do their thing while he does his thing.

Speaking with Sammy Flex on Showbiz Agenda on Zylofon FM, he cited that if Bernard Avle of Citi FM didn’t look up to Kwame Sefa Kyai to do exactly what he was doing though Kwame started morning show way back before Bernard, then what are we saying?. He did his thing and today people rate him before Kwame or on the same level with him.

He adviced that people should just learn to work and not really use him as the standard because he has been in the industry for years.

He further cautioned colleagues and young media practitioners not to disrespect him in the name of criticism. He noted he is one person that is not afraid of criticisms and that is why he speaks his mind all the time. But if you want to criticize him, do that with respect and not take the opportunity to just take shots at him.

“The industry is saturated with too much pettiness. I think Kwame Dadzie doesn’t come close to me in anything. If you want to take a dig at me, that’s fine but do it from a good point…”