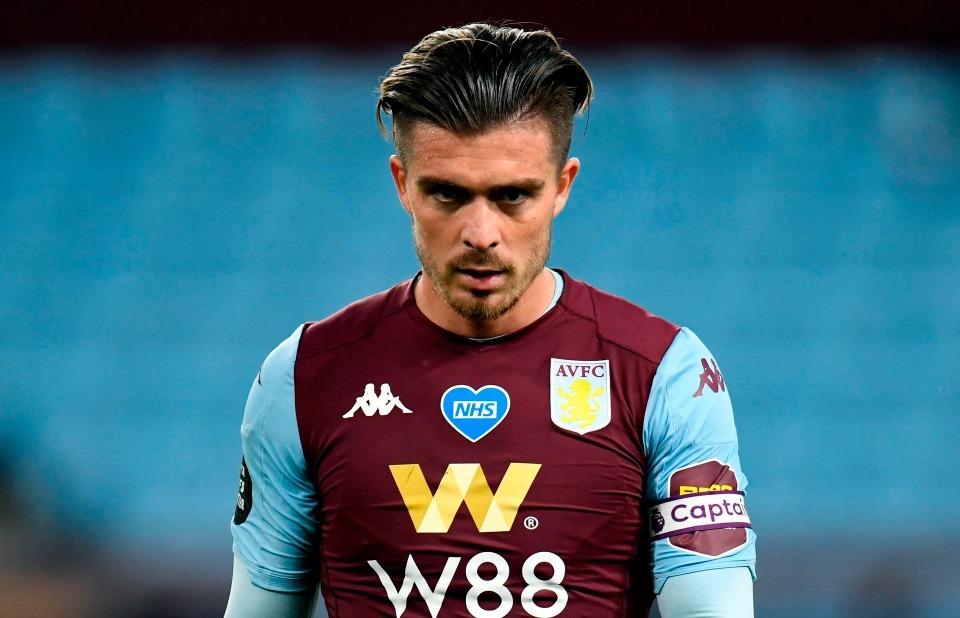 English professional footballer Jack Peter Greallish who plays for Aston Villa and the English national team as a winger or attacking midfielder has promoted Yaw Tog’s “Sore” remix in a viral video.

On his Instagram page, he compiled series of his videos and inserted Yaw Tog’s newest jam as a background song as the video slides off.

It’s obvious he used the song because his name was mentioned in there by Stormzy because he is also a UK based artiste. Stormzy in the song made a statement like “Slide In The Middle Like Greallish”.

“Sore” remix by Yaw Tog which featured Stormzy and Kwesi Arthur has hit a million views in 3 days which is a record.