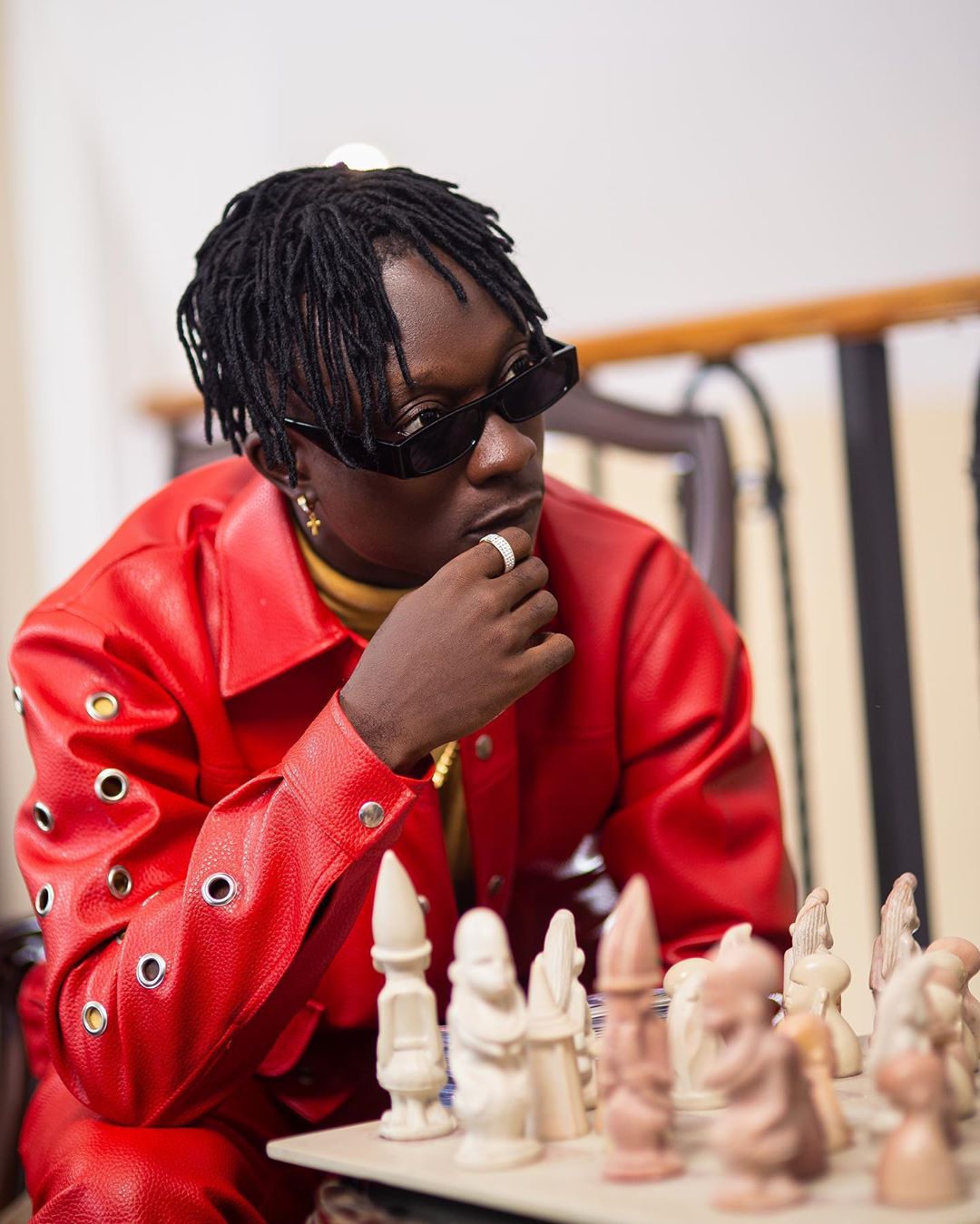 Kofi Jamar, the Ekorso singer has hit hard again on Ghanaians for not thinking positive and also not celebrating victory in silence.

On his Twitter page he said, most Ghanaians are addicted to the noise and the drama and that has been reflecting in the Entertainment industry.

He made the above statement due to the comparison some Ghanaians are doing between Yaw Tog and Sarkodie and other senior artistes.

“Most of us Ghanaians are addicted to the noise and the drama.
We hate the silence and it shows in our choice of music and the entertainment we seek” he tweeted.

“I feel meditation have to be introduced in schools to breed a new wave of thinkers in the system. We got to rewrite the code 🧠” he added.