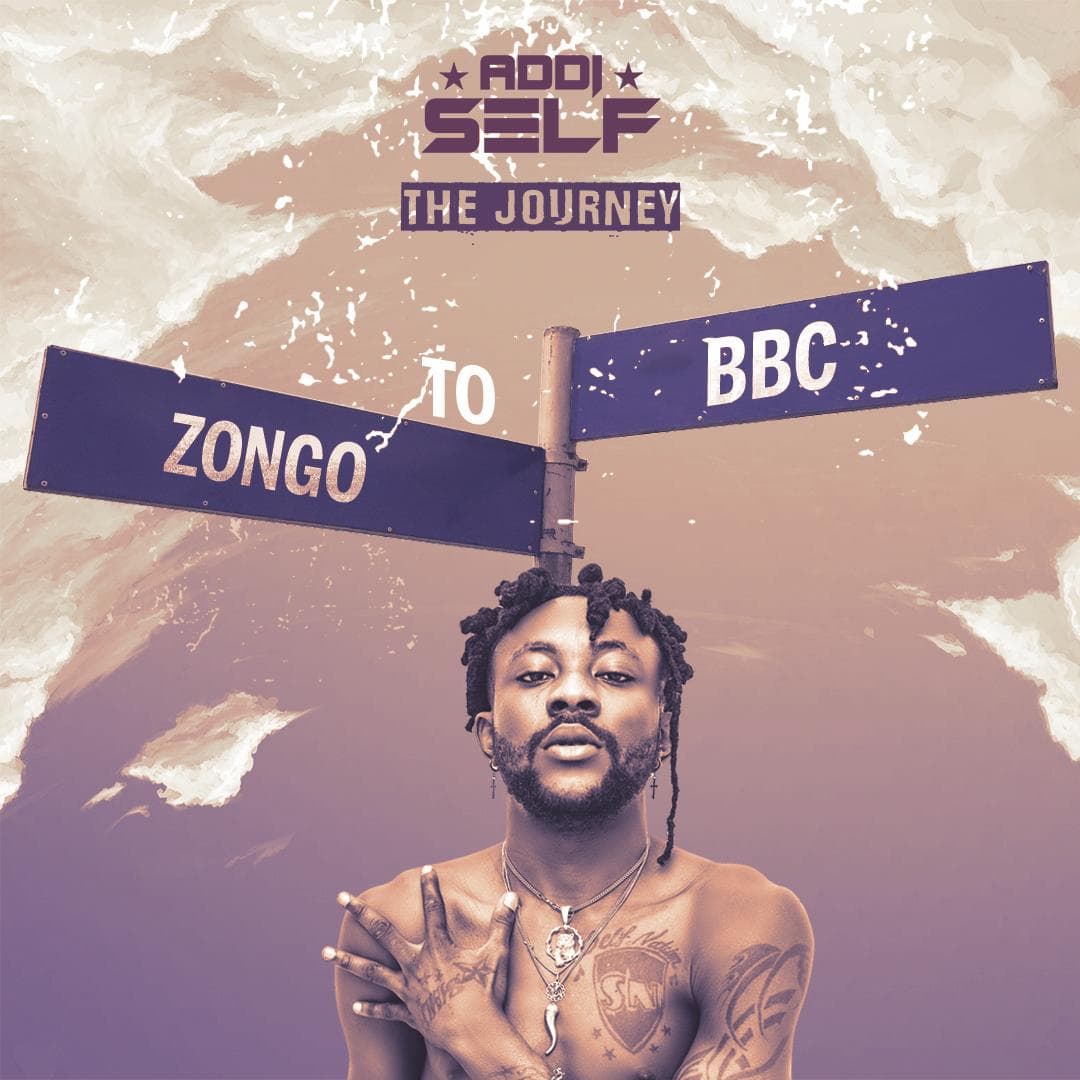 Dancehall & Reggae Artiste Addi Self, has revealed the track list for his forthcoming album titled “Zongo To BBC” and also made his first three singles available on major streaming platforms.

The Self Nation boss, who released Mi Hype, Gyal Dem Daddy and Eddi Worhor in 2020, now has the three records available on Apple Music, Spotify and other major streaming sites.

He has also promised to launch a pre-order for his next studio album, which he previously said would be released soon. 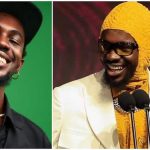