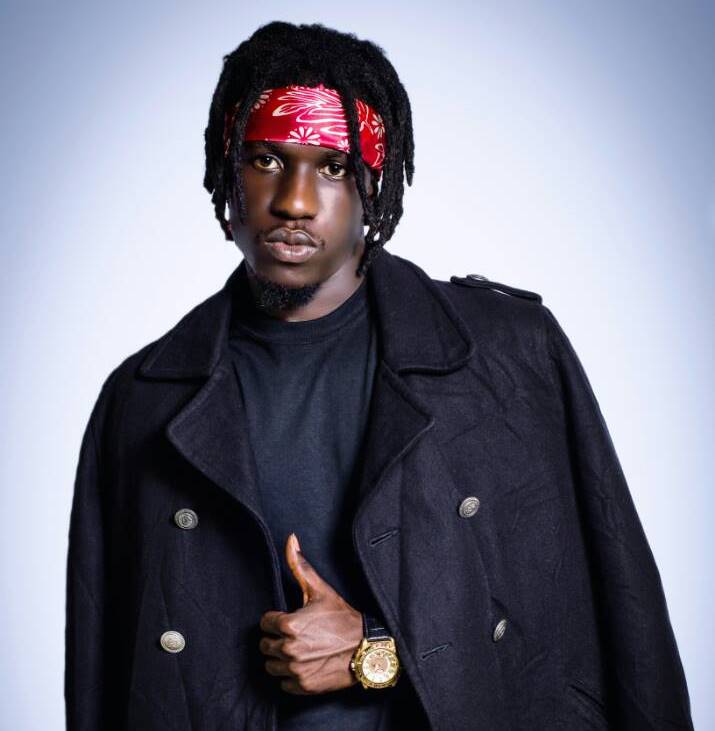 Kumerica based rapper King Paluta has disclosed in an interview as to why his name is not known nation wide and why it took so long for him to get recognition in Accra.

Speaking to Sammy Flex on Sammy Flex TV, he explained that Accra and then nation as whole is not hearing from him like others because he is doing everything on his own and that he has no reps in other vantage regions that can help promote his works.

King Paluta again added that, he’s been getting a lot of messages in his inbox that he should try and move to Accra for promotions and to grant interviews but to him, he believes it’s not his time yet and also he doesn’t have the funds for that.

“I’ve been getting a lot of messages from people telling me to move to Accra for promotions and to grant interviews so Ghanaians will hear about me but I believe it’s not time yet and also the funds are not there because I have no record label to sponsor me and that’s why I’m still rolling in Kumasi”.