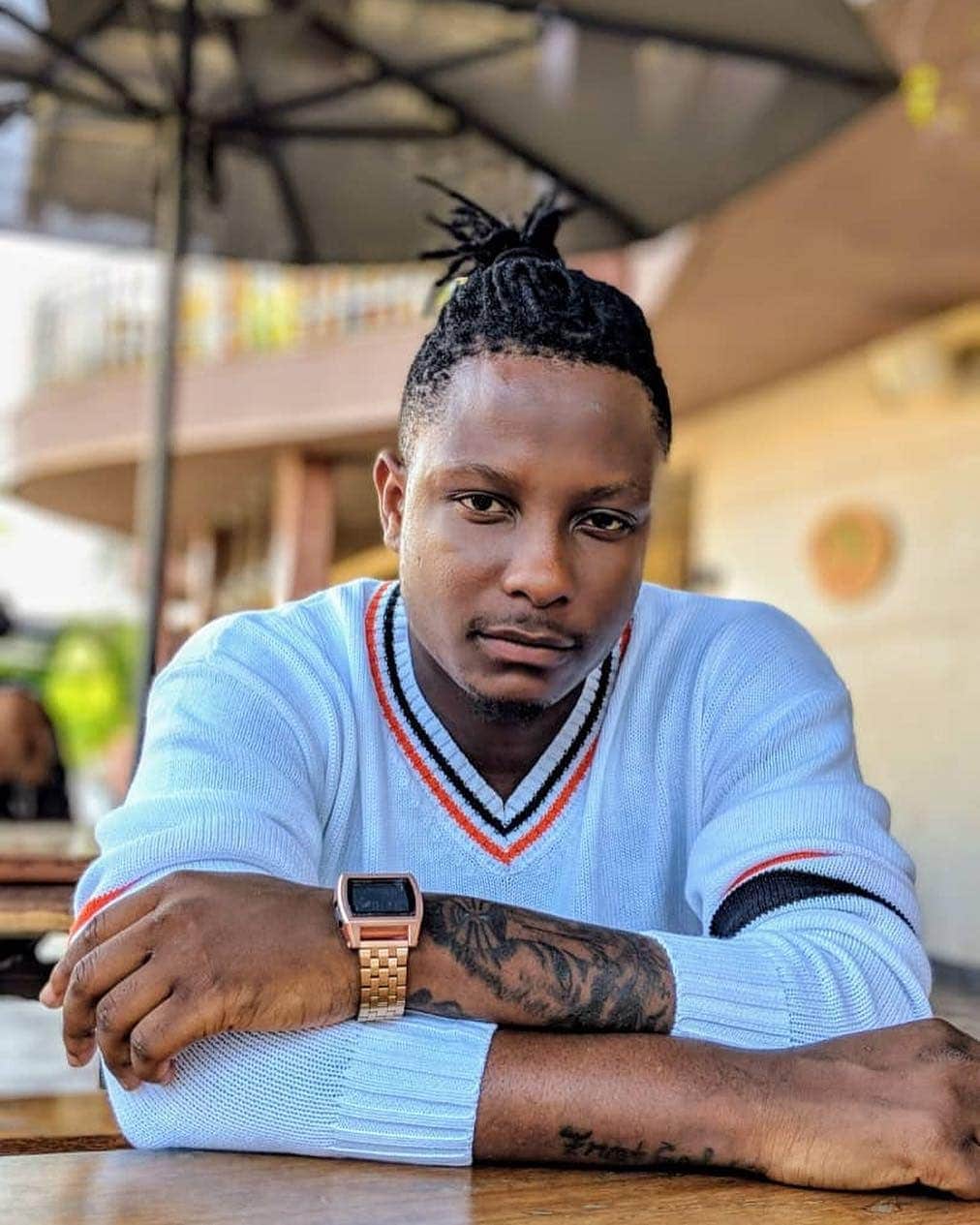 Popular Afrobeat singer Kelvyn Boy has has said that he will prefer homosexuals keep their relationships private than to seek for public endorsement.

Speaking in an interview with Doreen Avio, he noted he will not condemn nor judge people of LGBTQIA+, however, he does not support them.

“We grew up being taught that the act is bad and it`s in the bible. We are Christians so I think that is bad, but it`s that same way they say weed is bad. But why is weed bad? So for me, I heard that and I was like, it`s two things. I won’t support that but I won’t stop someone from their feelings or whatever. So I feel like that decision is left out to them. But I don’t think…I mean if we are Christians and we say this is not right, then…you understand?” he noted.