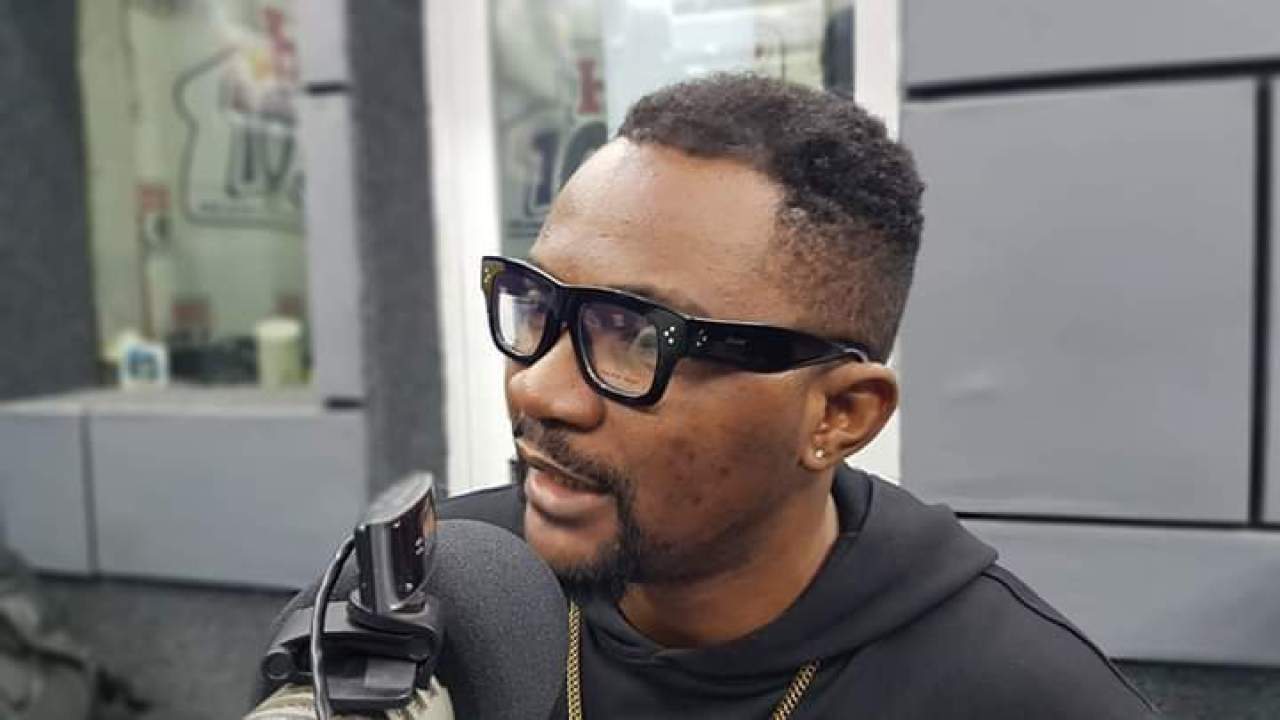 According to him, all the comments Kwedwo is making about Shatta Wale is senseless and unintelligent because to him (Mr Logic), Shatta has proper and more songs than what the YouTuber is saying.

Mr Logic made such statement to Kwedwo because he mentioned that, Ghanaian artistes including Shatta didn’t make it to the Grammys because most of their songs are nothing to write home about

“Kwadwo Sheldon @_kwadwosheldon are u saying the only “Shatta-Wale song you know is Hajia bintu?

Do your research about shatta wale and come bk”