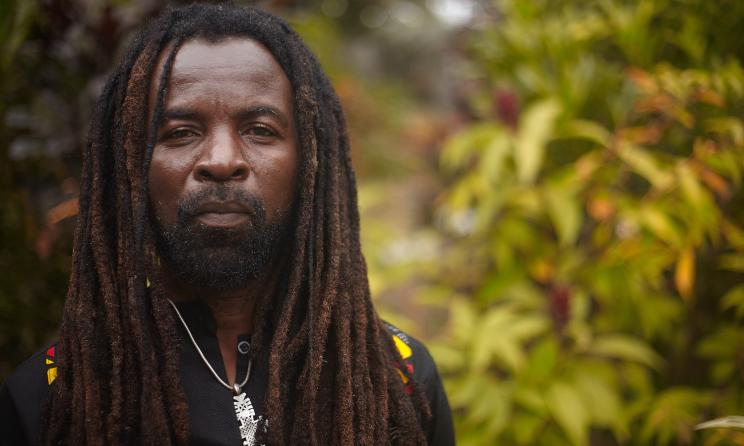 Ghanaian music star, activist and record producer Rocky Dawuni has sent out wise counsel to Ghanaian musicians, advising that they stay true to their sound and authenticity when it comes to music if they want to get recognized or nominated for the Grammys.

Speaking on Drive Time on Joy, the Grammy-nominated musician said his Branches of the Same Tree album that got him nomination in 2015 defied genres gaining the attention of the Recording Academy voters.

“I created a blueprint of an album which fused highlife gospel Reggae music and great songwriting which is really always the key,” he noted.

According to him, the Grammy Recording Academy voters were attracted by his dynamics and how different the album sounded from the numerous ones submitted.

His comments comes after Nigerian’s Afrobeats stars Burna Boy and Wizkid won awards at the 2021 Grammys.