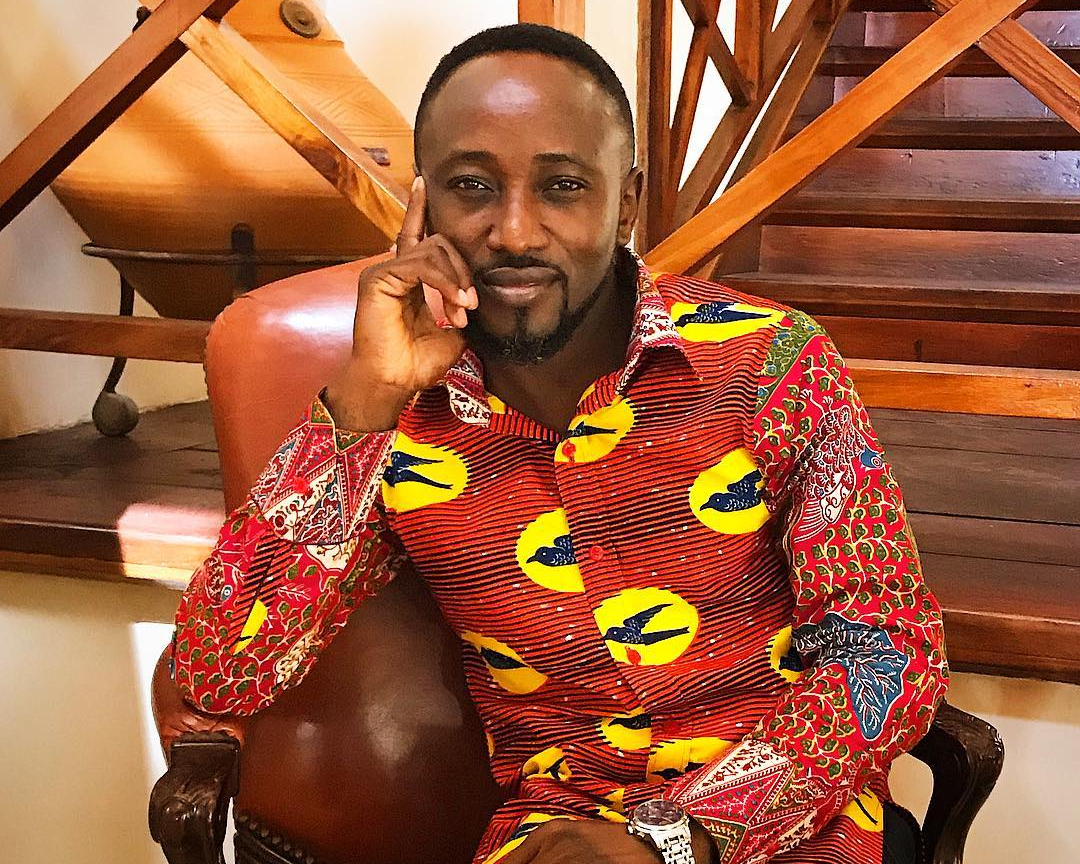 Joy FM’s George Quaye has defended Despite Media’s Halifax Ansah Addo when he told Ga legendary musician Adotey Tetor to speak Twi on his Best Entertainment Show on Okay FM during an interview. Halifax says he made that order because the show is mostly listened by Akans though it’s situated on a Ga land.

Below is what George Quaye posted in defense of Halifax Ansah Addo :

I was excited when I saw the first picture and most importantly the post that carried it. “He is a music legend we have not celebrated at all”. I couldn’t agree more and I told myself, “Halifax has done his thing again! Used his platform to promote one of our own”. Then I asked myself how he managed to use this platform to push so many of his tribes men over the years. Not just on radio but in many other ways. We all know the story of how he “nurtured” Nii Funny and even created a music festival to push his brand. I personally know what he has done for many a Ga act…all from his sweat without really getting anything in return. Rest of us must be ashamed for not even trying.

I was shocked therefore when I discovered recently that some people claiming to be a concerned Ga-Dangme Youth Association or something like that have issued threats through notices sent to Halifax and his team lead to retract and apologize for a comment he made while interviewing Adotey Tetor on Friday March 12th 2021 or “face their wrath” because according to them, they had been insulted, maligned and disrespected by their “tenants”. Pathetic! So exactly what did Ansah-Addo Halifax say to offend them?

My interactions with some of the people involved in this issue indicated that prior to the interview, the host had made it absolutely explicit to the artistes’ team that the language of communication on his show is twi. Let’s understand clearly that Halifax himself is of the Ga tribe. He is infact the son of a very respected Ga Traditionalist so would never do anything to demean his own.

Fast forward to March 12th. The artiste arrives in the studio, interview starts and he insists on speaking nothing but Ga because he is a Ga and doesn’t understand twi. Now let’s also understand clearly that Media Houses aren’t just set up for the fun of it. They are business entities with KPI’s and have particular markets they target at. OkayFm like any other radio station has its target market. The definition of the target market, which is directly tied to the revenue that pays the many people of Ga and other tribes that work there is what determines the choice of language, the kind of music, the style of programming and any other attribute that defines the station.

In the little banter that would follow, Adotey had asserted that “we” were on Ga soil and shouldn’t allow “foreigners” to rob us off our identity hence his resolve to stick to the Ga language. Halifax in a rebuttal indicated that it would also be nice if some of our Ga rich men, would channel some of the revenue generated from the sale of lands to open radio stations where we could all speak and promote our Ga language.

Halifax further gave the musician the option to speak in English so as to reach an even wider audience but that offer was declined by the musician who insisted he would speak in Ga language alone and nothing else.

Eventually, the musician was allowed to speak in Ga anyway while the host took time to interpret in Twi.

Now the question, DID HALIFAX INSULT ANYONE OR STATE A FACT – A “BITTER TRUTH, if you would be more comfortable with that. Why?

There are more than 50 radio stations operating within the Greater Accra airspace. Guess what? If I am not mistaken, only 2 operate in the Ga language. One is state owned (Obonu) and the other (Latenu) is a Community Radio …