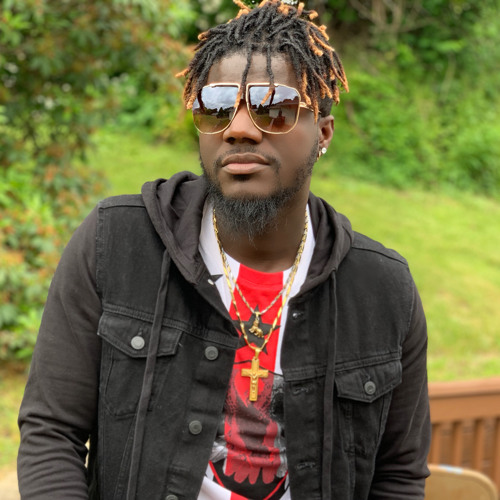 Rapper Pope Skinny has debunked claims by one Ghanaian describing himself as the President of the gay community called Black Jesus that he Pope Skinny is gay.

The German based self acclaimed gay in a series of videos, threatened to release videos of musician Pope Skinny engaging in gay romance and sex. But the rapper has said he is straight and have kids and have never practiced gay.

According to Skinny, he hates no homosexuals because it is their choice but he loves pretty girls.

“I can never be gay. Its against my religion and tradition. But I can never hate someone who chooses to fuck his ass. Its your choice and I don't have a problem with that. I can't hate you if it`s not against your tradition or religion. I love pretty girls” he said in the video

The rapper who rained insult on Black Jesus said he knows those behind his attacks. He revealed the picture Black Jesus posted on social media was never taken in any gay’s house as alleged by Black Jesus but was taken with Shatta Wale in his house.

He explained that Shatta Wale first edited his image from the photo and posted it on social media during his brawl with the dancehall artiste.

“Then I didn’t want to talk. Big respect Shatta Wale everywhere you are. I don’t have a problem with you. I love you as a brother and I love everyone at Shatta Movement. I don’t care if you love me or not. But let me clear this. You see that picture, I took it with Shatta Wale in his house” he disclosed.

He further revealed: “Because we were all happy and he asked us to take a crazy picture. So when I had a fight with him, he edited it and posted it. Then you stupid man will pick it and post it claiming I am gay and that I took it at Nungua”.

He added: “If you are a man, don’t hide behind people and talk rubbish”.