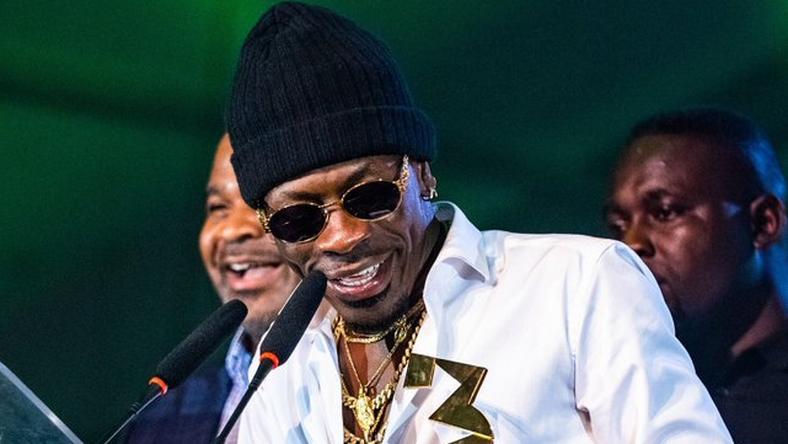 Multiple award-winning reggae-dancehall artiste Shatta Wale has called on music lovers, most especially his fans to get music apps on their phones to stream his songs and not download them for free through Google search.

“Streaming of my songs on my digital store is the way ( check bio for links ) , don’t listen to music for free, get the apps on your phone and stop using google searches to download songs, most of dem are fake sites…especially Android users you hear ? #BlowUpStreaming” he tweeted on saturday.

Shatta’s comments come after the release of his latest song which features Jamaica’s ‘Fresh Prince’ Skillibeng and Gold Up – Blow Up.

The song is produced by Gold Up and composed by Zack Ariyah with Mixing & Mastering by Jordan Schultz.