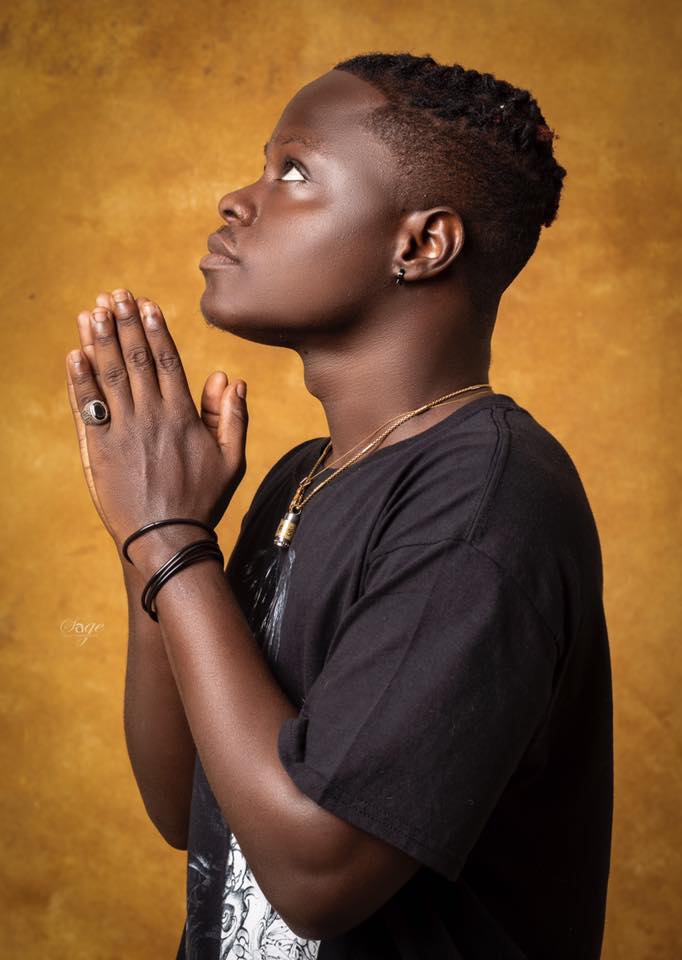 One of Ghana’s young rappers Awal Mohammed has stated that, Fameye’s career is a dead one therefore he doesn’t want to talk about him.

In an interview with Sammy Flex on Zylofon FM’s Showbiz Agenda, he said Fameye is not a good person and does not fear God reason being that, because his career is dying, he always says bad things about him (Awal) to stay relevant everywhere he goes.

Again Awal sated that, after they’ve resolved the beef between them, he met him at a show and decided to go close to him so they could still do things together after making peace but one of Fameye’s team members pushed him in his face but kept quiet on it.

According to him, the above action of Fameye hurts him so he doesn’t want to have anything do with him again. According to Awal, he’s seized talking about him.

“I don’t want to talk about someone with a dead career. Fameye is not a God fearing person because of the way he stood unconcerned to watch his team member push me away from his side” he disclosed.