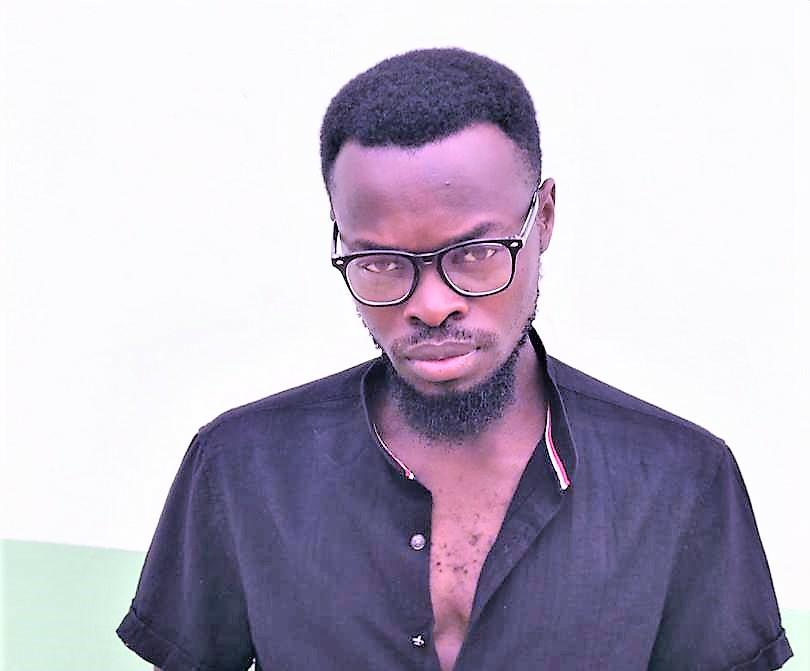 Charles Nii Armah Mensah aka Shatta Wale has threatened to cane a pundit who stated that, he should sell or rent one of his mansions so he can invest in his music career.

On Sammy Flex TV’s Showbiz Daily, a pundit with the name Lapigee said, Shatta has always been claiming he has five mansions so what prevents him from selling or renting one out of his mansions so he can use that money to shoot nice and quality videos, good productions and also to lobby (look for connections) overseas so he can also get at least a Grammy entry.

Shatta Wale in the comfort of his home following the conversation took offense of what Lapigee said as he lambasted him severely and threatened to cane him because he doesn’t know anything.