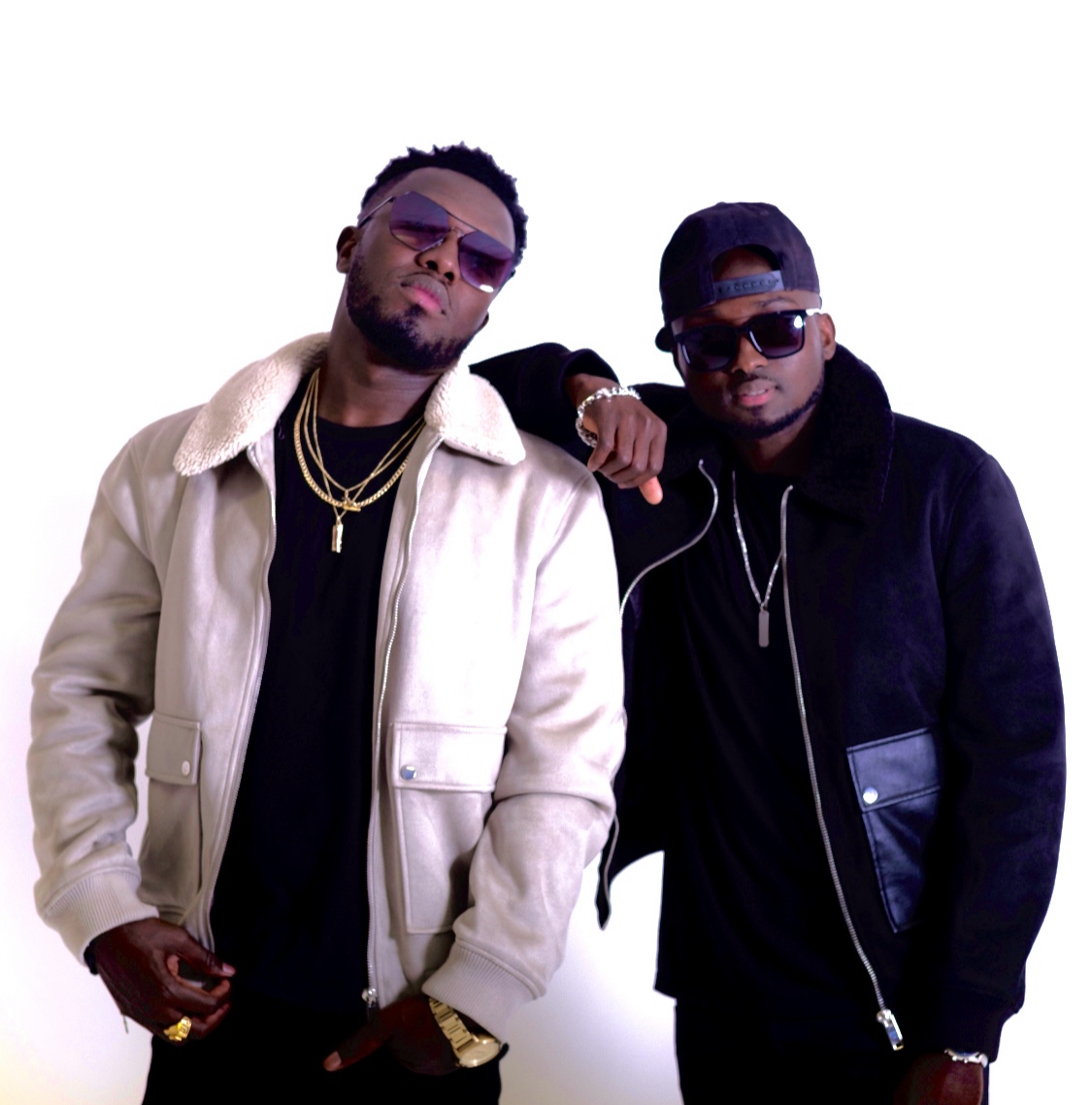 UK based dancehall and Afropop artiste Reggy Zippy of Reggie ‘n’ Bollie fame has asked Ghanaians to direct their trolls and blame games to the non-performing Ghamro, Musiga, creative arts ministry and the owners of all the major commercial radio and television stations who have made it a point not to make our music industry function properly by paying their fair share of royalties.

Reacting to the brouhaha on the just ended Grammy awards, the singer shared this post on his Facebook timeline:

For those of you trolling Ghanaian artistes for not winning any Grammys over the weekend, do you also realize that Shatta Wale would’ve been the Grammy award winner alongside Beyoncé if Beyoncé’s team had submitted King Already instead of Brown Skin Girl which featured Wizkid? Burna Boy’s album was executive produced by P.Diddy on a major global record label so please cut GH artists some slack cuz being a successful artist ain’t no joke especially when you’re doing it in a fucked up industry.

If you have anyone to troll or blame, then please direct it to the non-performing Ghamro, Musiga, creative arts ministry and the owners of all the major commercial radio n television stations, Telcos and online platforms who have made it a point not to make our music industry function properly by paying their fair share of royalties that are due to music makers and investors for the use of music.

An industry which doesn’t have a clear and definitive way of generating revenue will never attract the best of investors around, hence our generational poverty stricken music industry. Our issues and challenges as an industry is far more complicated than any individual artist from Ghana going to win a Grammy.

TIME TO GO TO WORK AND FIX OUR PROBLEMS AT HOME BEFORE IT’S TOO LATE IF NOT ALREADY.🙌🏾🙌🏾 Alliance for Change in Ghana Music