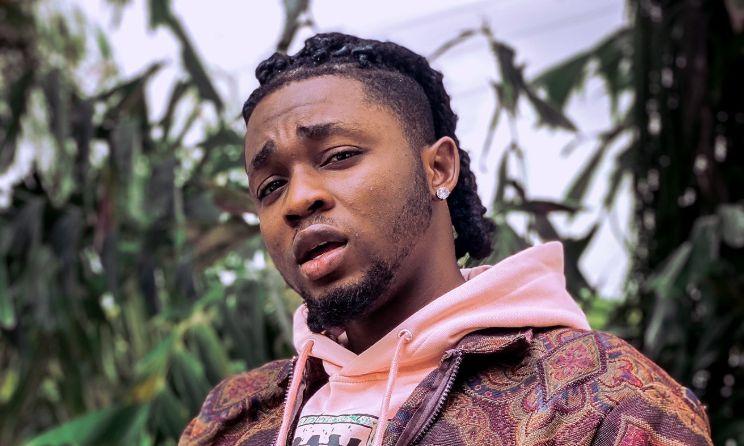 Fast rising artiste who is now the hot cake in Nigeria Omah Lay has revealed in a post that, his verse on Gyakie’s Forever Remix was written first time he heard it.

On Twitter he said, the song “Forever” is a very good song so the moment he heard the song, he penned down his verse before Gyakie’s team approached him for the remix.

Omah Lay again added that after an hour, Gyakie sent him the song because she was shocked to hear such a story.

“Fun fact: My verse on Forever (Remix) was written the first time I heard the song, way before we had any conversations about making a remix. Sent in the verse an hour after @Gyakie_ sent me the song, e shock am! 😈” he disclosed on twitter.