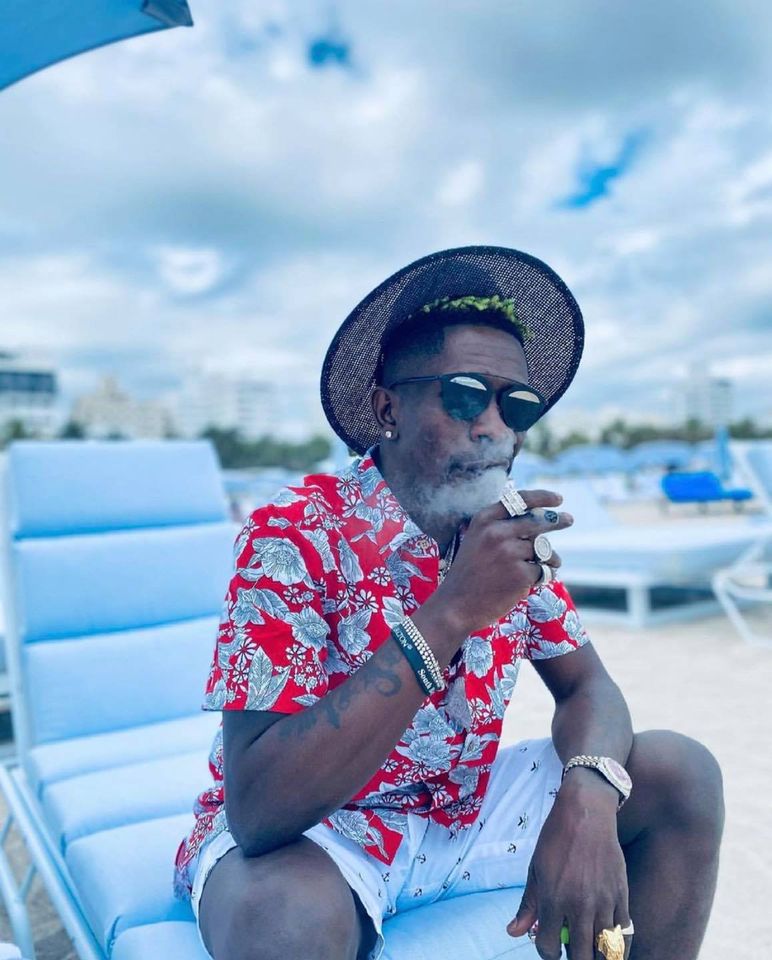 Charles Nii Armah Mensah aka Shatta Wale has left the shores of Ghana to Miami to work on his Gift of God album.

According to Shatta Wale in a live video, he left the shores of Ghana to go and work on his new album “GoG”.

Though he did not disclose the exact track on the album he’s going to work on, but he mentioned that, he’s in Miami to work and also to relax as well.

He gave shout out to GoldUp Music, so it’s obvious they are partnering him on his upcoming album because they’ve already recorded over two songs for him including the new one “BlowUp”.