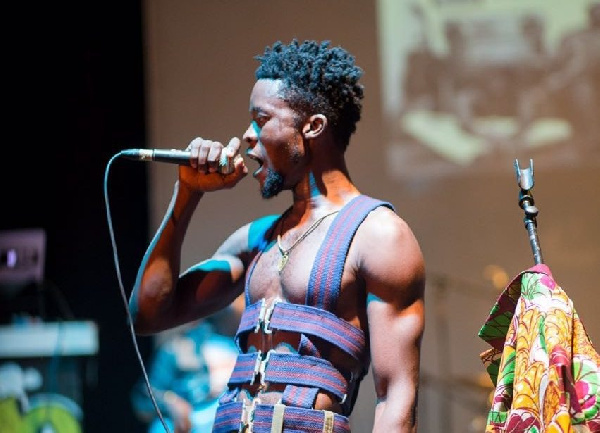 Performing artiste Worlasi has opened up on why his planned joint album with rapper Manifest hasn’t hit the music market yet.

Worlasi who seemed very optimistic of releasing that joint album with the rapper said the timing for that joint album is not just right yet since a lot of planning and preparation have to go into it before releasing it for music lovers.

Speaking on Ekwanso Dwoodwoo with Abeiku Santana, he revealed the songs are ready and are still working on more but Manifest’s managers are handling the roll out of that project.

“These things, right now music has become something about planning and you know, making sure you not just making music. Before you even put the music out, where’s the destination of the song? Where is it going? What are we going to get out of this song? Do we have people in place to make sure that this song goes in the playlist” he told Abeiku Santana.

He added: “And it takes a lot of preparation to put things out. And that joint album was between myself and Manifest’s manager obviously but they are the ones handling most of the conclusions and also they are handling the roll out of the album. And so the songs are there. They are ready. They’re still working on more but it depends on when the time is right. Because right now the time has to be right before you release something”.