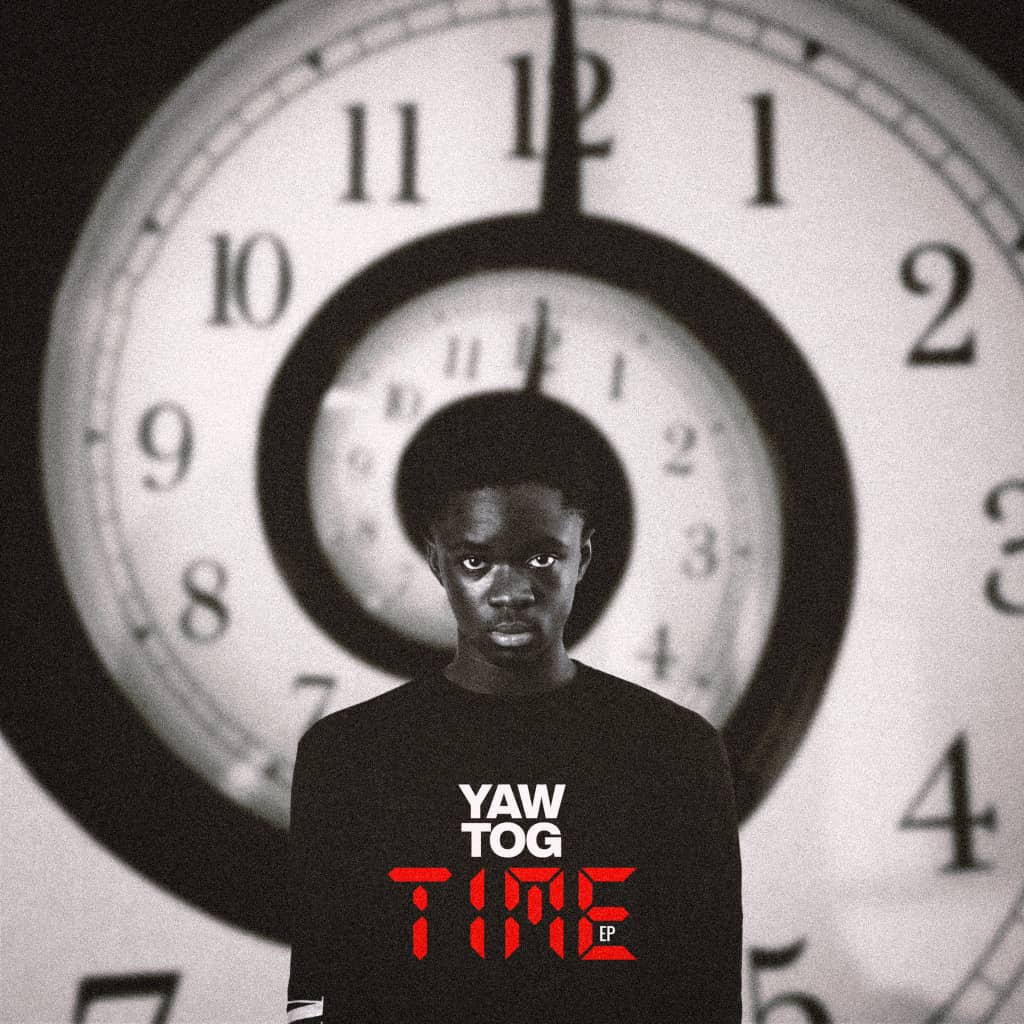 Ghanaian Kumerica based rapper and singer Yaw Tog is set to release his first ever Extended Play (EP).

In an exclusive interview with Sammy Flex on Sammy TV, he hinted that he’s releasing his maiden EP soon but never disclosed the date.

The “Sore” hit maker has finally put out the art cover of his EP without indicating when the songs are going to be out, though he’s given out all the digital platforms that will be selling the songs EP but no date was given.