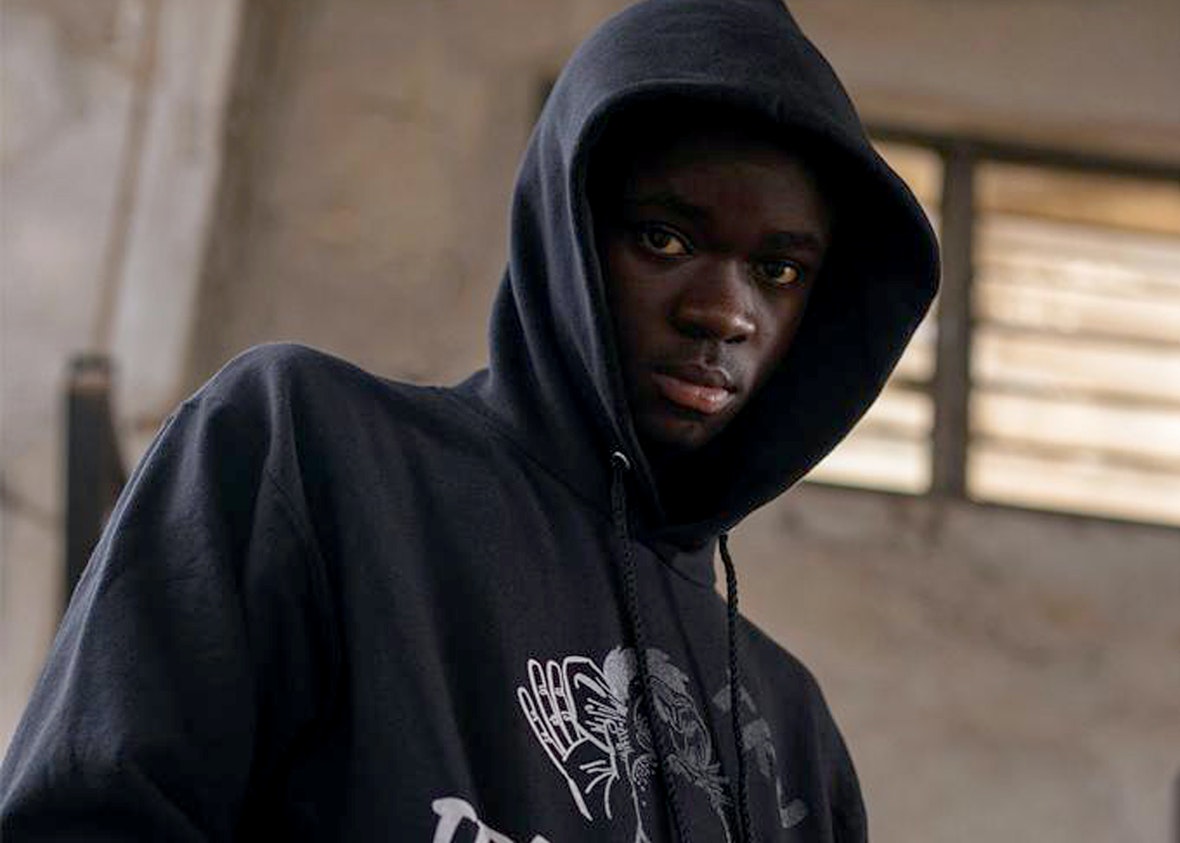 3 Music Awards Hip-Pop song of the year winner, Yaw Tog has disclosed that he got his music career ignited by fellow Ghanaian rapper Kwesi Arthur.

Speaking on Joy FM’s Super Morning Show on Monday, the Young Bull as affectionately called by fans said he had aspired to be a footballer until his mother warned him against the profession.

Eventually, he took up music and fell in love with the style of the Tema-based musician and so, he has since made him his icon.