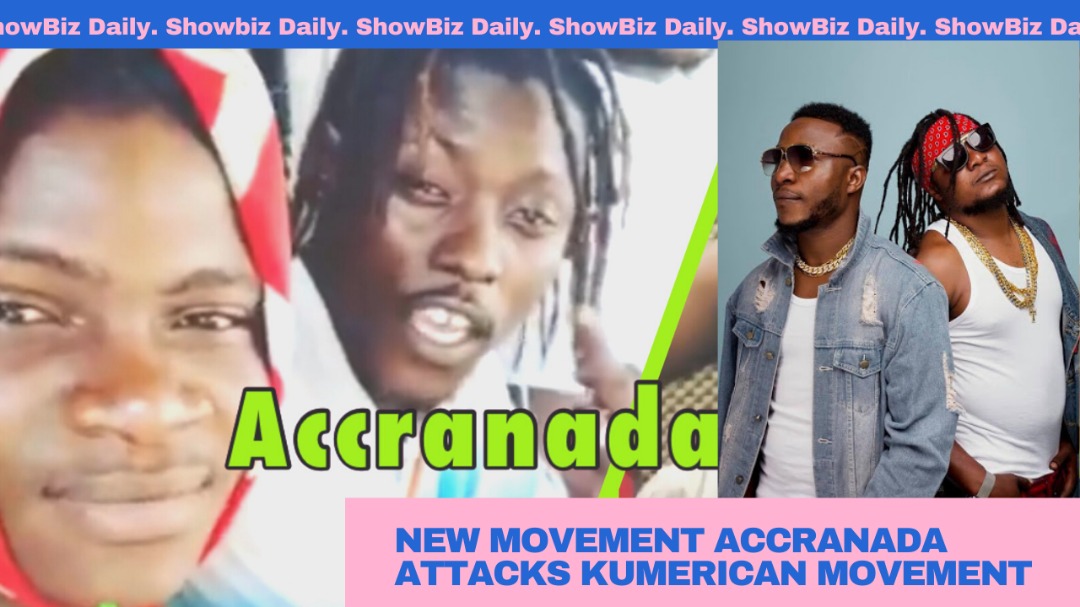 Ghanaian music duo De-Exit signed under One Map Entertainment has stated that their gearing up to clear the Kumerica buzz in Accra.

In an interview with Sammy Flex on Sammy Flex TV’s Real Talk, they said, their motive is to battle out the Kumerica movement and that’s why they’ve created the Accranada Movement.

According to them they want to bring all the Accra artistes under one umbrella (Accranada) so they can conquer the Kumerica buzz due to that they’ve composed song tittles “Accranada”.