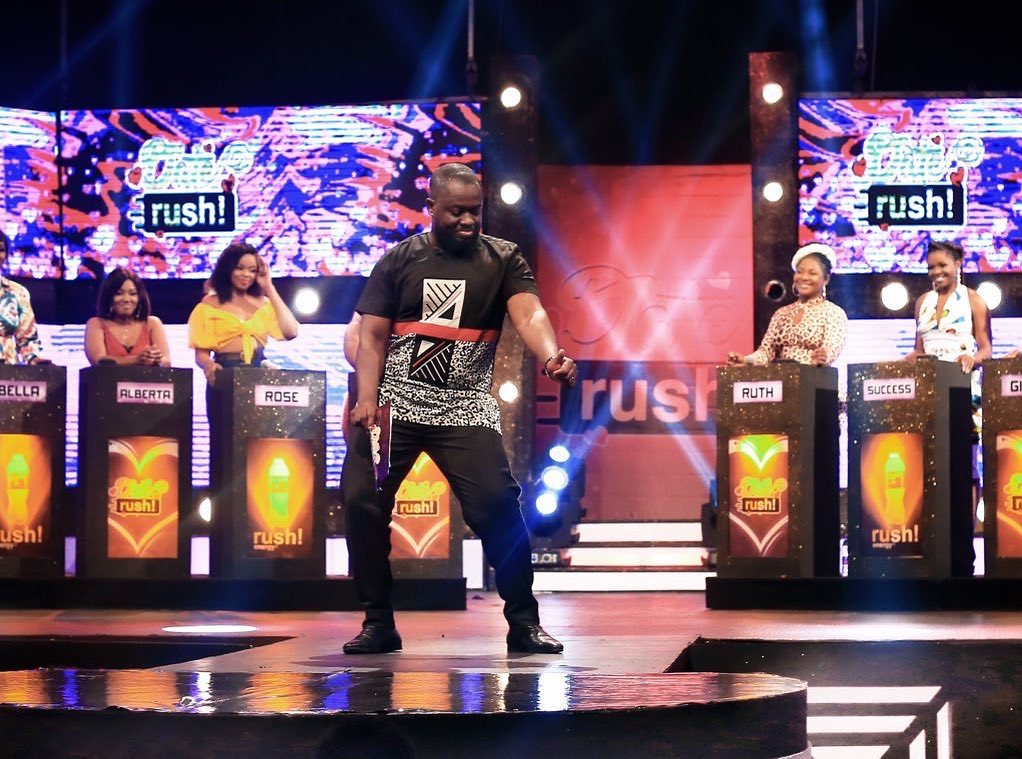 Date Rush has become one of the flagship shows on our television today, no two ways about it. But one question that has had many people argue is whether the show is a scripted show or a reality show?

During the industry project segment on Showbiz Agenda on Zylofon 102.1 FM with Sammy Flex, Kwaku Duah Prempeh, popularly known in Showbiz circles as K Dee, a member of the show’s production team and a script writer responded to this public argument.

K Dee said the show is a reality show and it isn’t scripted. He admitted though there are some parts of the show that are scripted just as Ghana’s most Beautiful, the entire show has never been scripted.

Watch video below for full details: 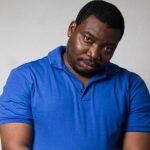 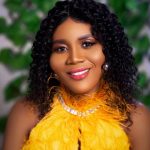 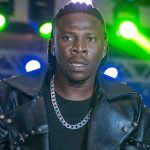 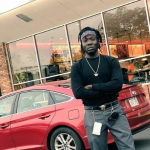 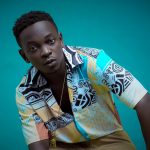 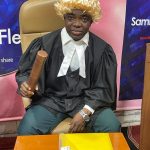 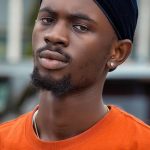 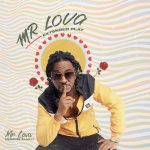 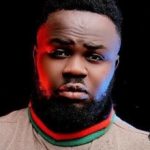 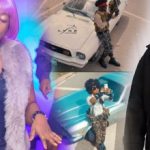 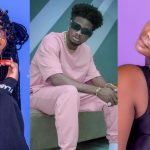