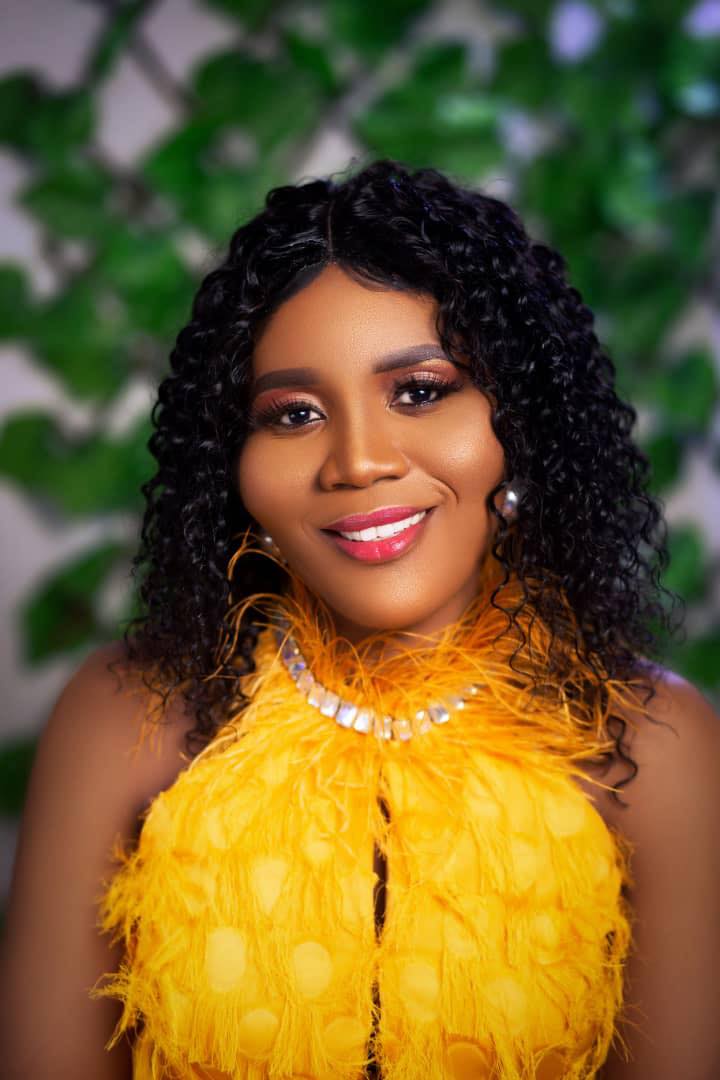 Fast-rising gospel singer and praises/worship leader, Trudy, known privately as Gertrude Agyeibea Koranteng has premiered the video for ‘Faith’, one of her songs released from her forthcoming project whose details will be announced at a later date.

Trudy growing up has been known greatly for her passion for revival in the body of Christ through intimate music.

‘Faith’ informs the faith believer of the good and beautiful things God can do for His people when He steers one’s life; where our souls are satisfied with the fullness of his Glory

The songwriter Trudy who is the latest singer from the camps of Media Excel, released ‘Faith’ recounting the numerous moment of miracles, signs, and wonders in God’s time and presence.

The song features renowned award-winning gospel singer Kofi Sarpong and had its visuals directed by Skyweb Videos. ‘Faith’ was also produced by famous music producer Sha and available now on all digital platforms.

Born Gertrude Agyeibea Koranteng, Trudy is from Akropong Akuapem, a district in the Eastern Region of Ghana.

Trudy is born to Mr Godwin Amponsah Koranteng and Ms Diana Otwe Koranteng together with seven (7) other siblings.

She’s currently based in the UK.
Aside music, Trudy works as a hairdresser and also in a social and health care institution.

She attended Okuapemman primary school in akropong and later went to Creator International in Tema in Accra. At primary 5, she relocated to the UK to live with her father, where she continued her education and completed GCSE.

In Ghana, she became the praise and worship leader at International Power Christian Church.

Trudy has always had passion for music and has always been in the known of her calling and gift for songwriting and ministration.

The singer later returned to the UK in 2011 and joined Presbyterian Church (peace congregation) where she was their praise and worship leader and also children service teacher as well.

Currently she attends Shiloh church where she is the praises and worship leader.