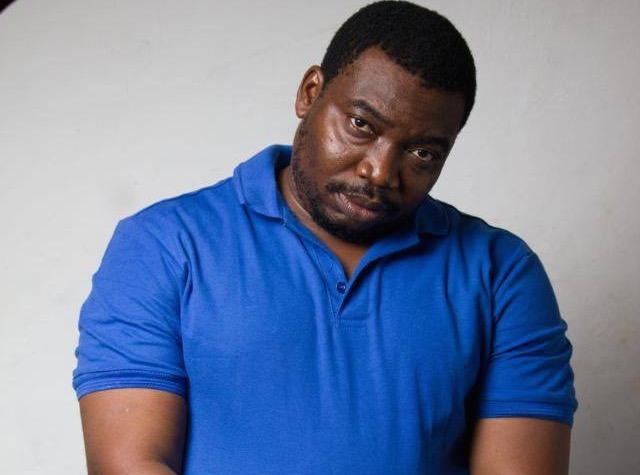 Ghanaian music producer and vocalist – Voltage has taken list of songs he’s been featured on to the Ghana Music Rights Organization (GHAMRO) to assist him get his royalties.

Speaking to Sammy Flex on Real Talk show, he indicated that he has never received any money from any of the numerous artistes that has featured him on their songs.

“When I met Lumba, I personally didn’t charge to be featured. A different conversation even came up and that is how it started. Already Appietus called me to inform me about Lumba wanting to do a joint album with me. So they gave me the option to choose between money and a three bedroom apartment and I chose the latter because I saw that as a property” he explained.

Voltage continued: “We agreed that he brings four songs featuring me and I also bring four to feature him. But later he told me to wait till he returns from his Germany trip and that was it. I never heard from him again. The next time I saw him was when he was on stage campaigning for Nana Addo and the NPP at the Independence Square.

So I decided to call him thinking he might have forgotten because of his tight schedule. I did and he promised to call back that evening but I waited and the call never came. So I decided to follow up with a call to remind him but he answered and was so rude to me. And since then I have not heard from him. It`s been 12 years now. He did not pay me for the two songs I recorded with him. I haven’t enjoyed any royalty from them”.

According to him, it is not Lumba alone. He has not enjoyed any royalties from songs he has done with Ofori Amponsah, the late Kofi B, Naa Agyemang and the list goes on.

“So I have taken these songs to Ghamro and I’m going through the process to collect these royalties because none of these artistes wrote my verses for me” he told Sammy Flex.

Touching on why he has been quiet in the industry in recent years, Voltage explained: “I am studying the industry and trying to put an album together but unfortunately for me, I almost lost all my music data. But I have been able to recover all the files now. I have a song with KKD, Yaa Pono, and Samini all coming on my album.