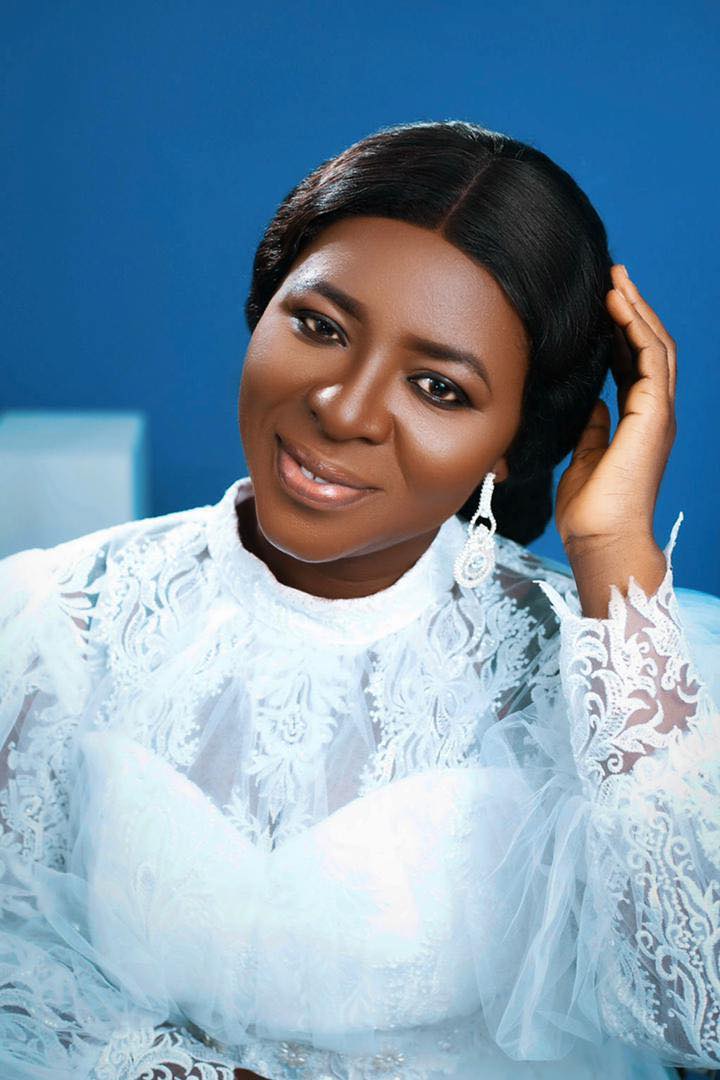 Praises and worship minister Ophelia Dedaa known publicly as Lady Ophelia has opined that if God directs her to marry a drunkard, she will have no excuse to refuse such a man as her husband but will personally not opt for such a man.

Speaking to Sammy Flex in an interview on the Real Talk on Sammy Flex TV, she stated that it is very possible to have a changed drinking husband if the relationship was built within God’s purpose but it won’t work if it`s a personal choice.

“Our decisions are based on God’s purpose and directions for our life. Even in the bible, God directed a prophet to marry a prostitute for a purpose. So if God directs that I should marry a drunkard, why not? I will have no excuse to refuse such a husband” she said.