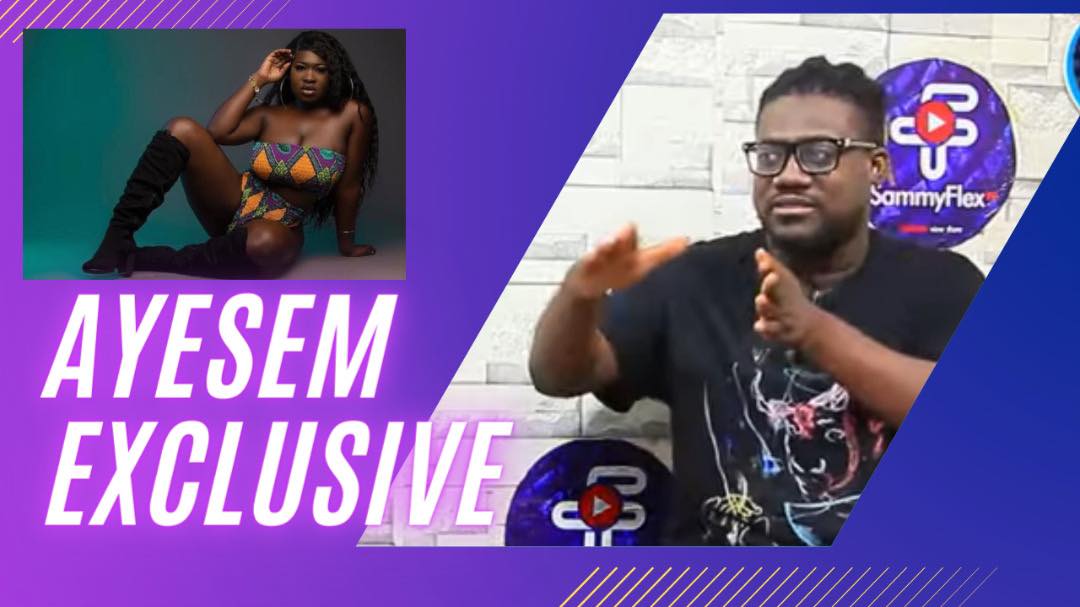 Ghanaian hip hop and hiplife recording artiste Stephen Kwabena Siaw, known by his stage name Ayesem has explained why he reacts to some claims by musicians that discredit him for the songs he writes for them.

According to the Takoradi based artiste in an interview with Sammy Flex on the Real Talk show, it really hurts to go on streaming platforms to realize you were not credited for a song you wrote.

“I am not the type that walks around granting interviews to disclose musicians I write songs for but it really hurts me when I go on the internet and I am not credited for the songs I write. Sista Afia is not the only artiste I have written songs for and I don’t talk about these artistes or what I do for them. But if you deliberately discredit me then I will have to speak about it because that is like taking what rightly belongs to me” Ayesem said.