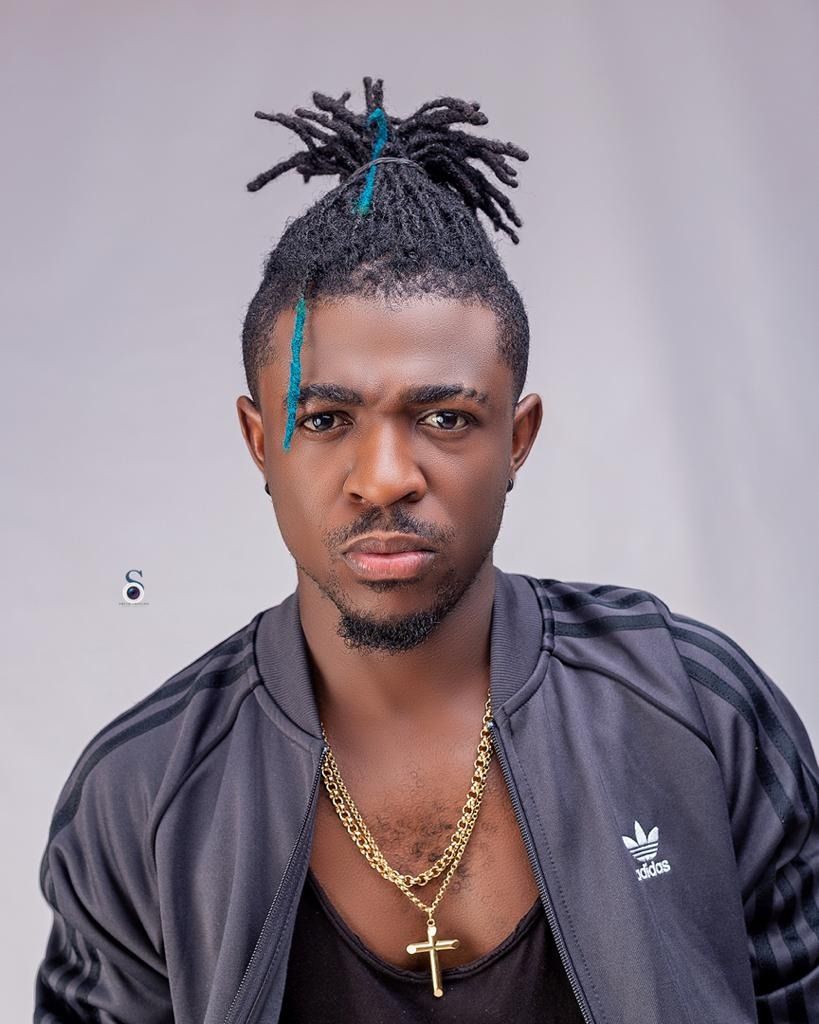 Ghanaian actor and singer Frank Naro can’t hide his disappointment and pain after Sista Afia turned down his call for a feature in his latest released song “I like it”.

The released song now features Goya Menor of Nigeria but Frank is definitely not happy how Sista Afia treated him.

Speaking to Sammy Flex on the Real Talk show, Frank said he will blame Sista Afia’s manager Bossu Kule and not fault the former too much but he has to talk about it because he is hurt.

“I had to book studio for her to go record her part and I did all that but later there were a whole lot of issues. I don’t blame her much. I blame her manager Bossu Kule. I have to mention her name and speak about it because I am hurt” he stated.