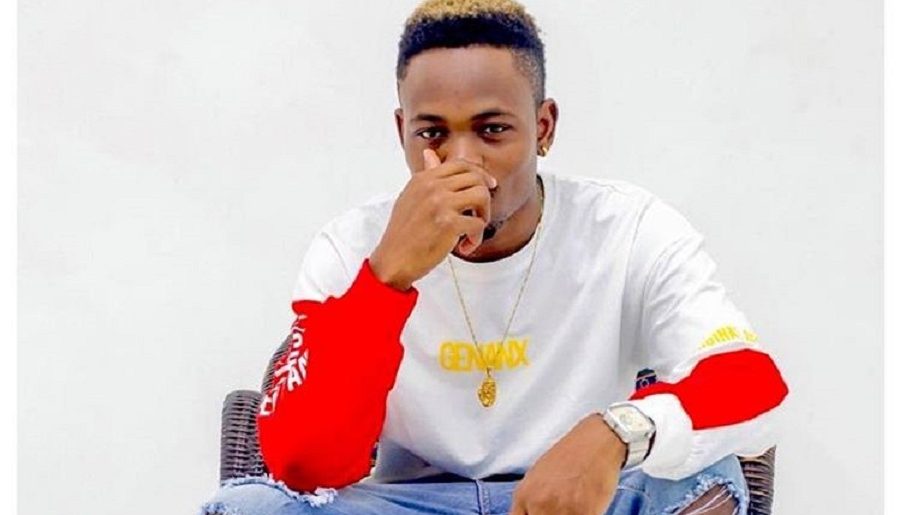 Sherif Abdul Majeed, known by his stage name Maccasio, has disclosed in an interview that Sista Afia failed to contract big promoters in the northern region to pull crowd to her Queen Solomon concert in Tamale.

Speaking to Sammy Flex on the Real Talk show, the Ghanaian Hip hop, Hiplife, and Afropop recording artist said one can even host a show in Tamale without him or Fancy Gaddam on bill but has to work with the big guys in the region.

“There are big promoters in the northern region. Honestly those who promoted Sista Afia’s show most of them are not big..I’m not sure. I don’t know what to say but there are actually big guys who can promote your show even if Fancy or Maccasio is not billed. Nobody was at Sista Afia’s show” Maccasio told Sammy Flex.