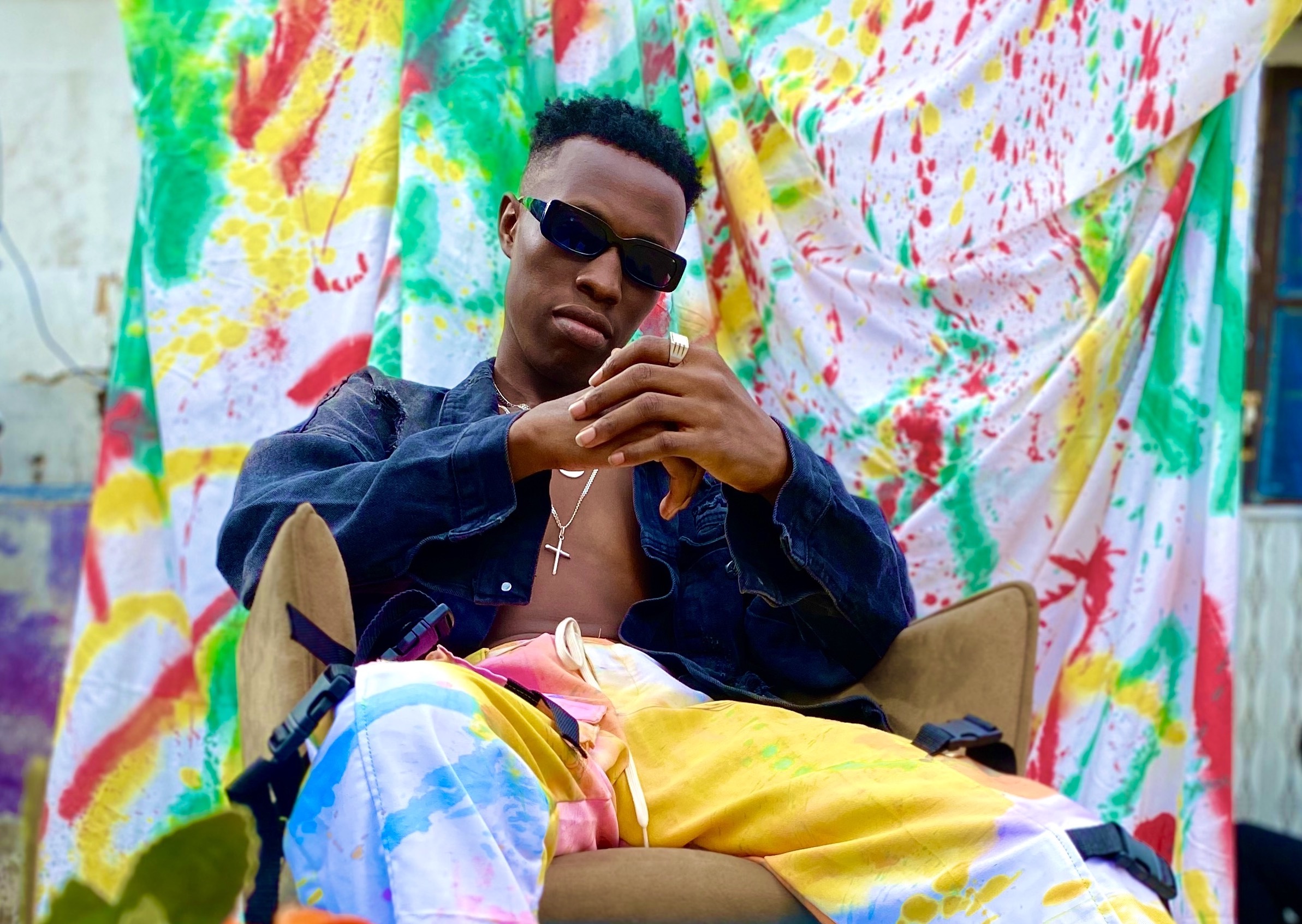 After staying away from the media space for a longer time, poverty hit maker J Derobie has resurfaced with yet another banger called “Ato Me So” and as part of his media rounds to push the new single, he was caught up in a conversation with Sammy Flex on the Real Talk show on Sammy Flex TV.

“It`s sometimes not easy to go for interviews these days Flex. I am often scared because of how they can easily change the main story with some headlines and people will be coming at you for a crime you did not commit. Now i have to select which platform i appear one when going for interviews and also very careful when it comes to answering questions. I am begging such media people to change from their ways on this issue” he said on the show.

Watch the full interview in the link below: