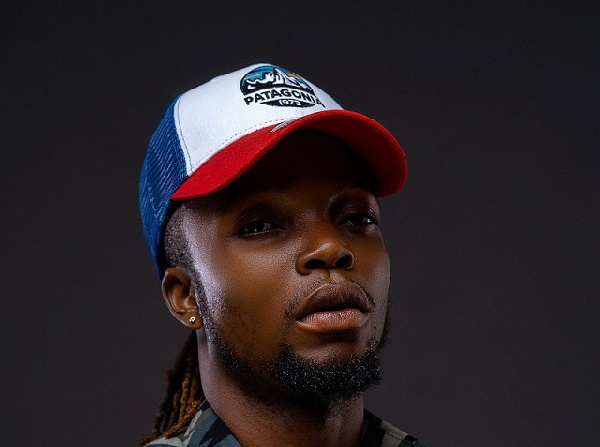 Fresh music talent in the Ghanaian entertainment scene Bwoy Lyrikal has put out a rather disturbing information when he appeared on Sammy Flex TV`s Real Talk show to promote his latest single Freedom.

In a one on one conversation with the host who doubles as the CEO of Sammy Flex TV, he revealed that he has invested all his fortunes in the music business over the years and that the only recognition he is looking for is to be nominated in any of the major music awards schemes in the country.

“Boss, i did not want to say this but i think this is the right time for me to put this out. I have put all the money i have on me into music and the only thing i want back is a recognition in the major awards schemes we have in Ghana else i swear, i can even hang myself and die. I am down to zero now so if at the end of the day, i don`t get anything out of this music investment, i can even hang myself and die” he shockingly told Sammy Flex in the interview.

Watch the full interview in the link below: