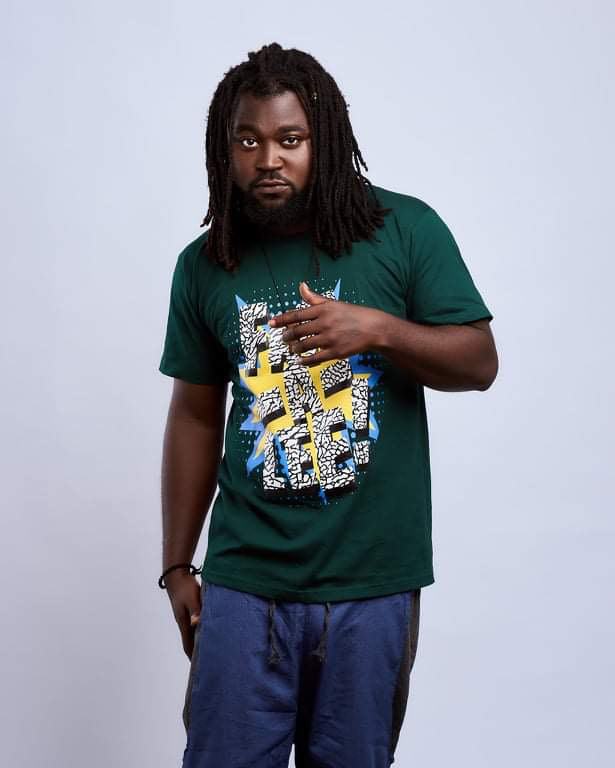 Eastern Region based musician Wana Plata has recounted how police officers have been disturbing his life on the streets anytime he goes out even as a famed musician in his locality. He continued that he does not understand why Ghana Police seems to suspects every one who has dreadlocks to be carrying weed around describing that as an uncalled for character by these police officers.

Wana Plata who has released a new single called Suro Nipa and on a promotional tour talked about how he gets inspiration to write his songs and it came across as a suspicion for some one who is a “herbalist” in an interview with Sammy Flex.

“Anytime i go into the leaves in my town where i live and i feel the sound of the leaves blowing with the wind in the bushes, i feel the urge to write more with fresh ideas and that has been my story all these while. Out of that inspiration, i have penned down some beautiful songs including this new one called Suro Nipa” he added.