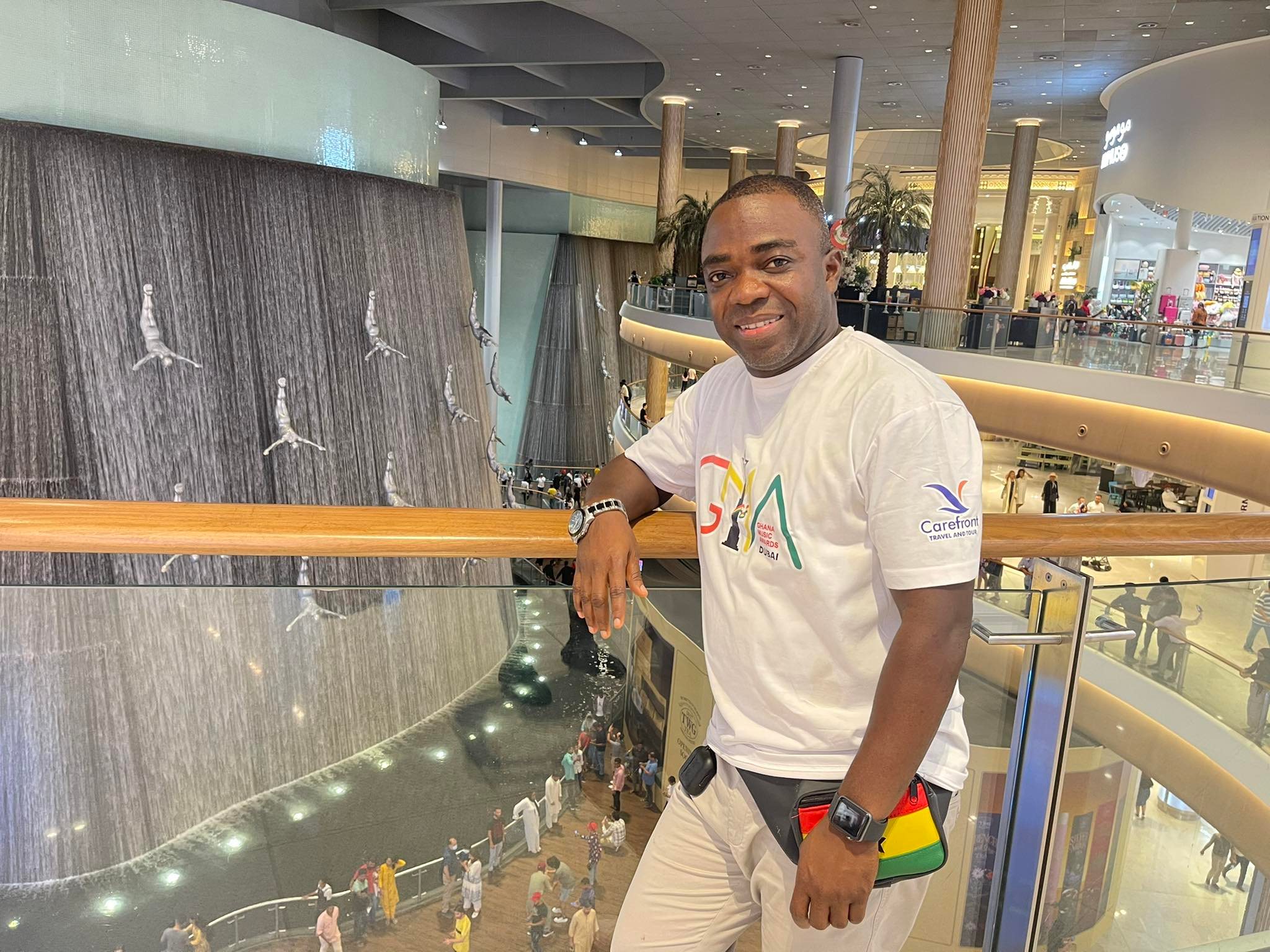 As part of his contribution to the industry especially to the organizers of regional awards schemes in Ghana, Flex Entertainment Ltd CEO Samuel Atuobi Baah aka Sammy Flex has promised to use his outfit to support this year`s edition of Western Music Awards 2022.

In an interview with the lead communications person in the organizers of Western Music Awards sponsored by 610 Music, Kwesi Coomson commended the host on Sammy Flex TV for his continuous support to the industry especially their scheme in the Western region. The commendation followed with a shocker when Sammy Flex announced that he is supporting the new artiste of the year winner with a music video to be shot freely by Flex Entertainment Ltd aka Sammy Flex TV.

“When i linked up with your CEO Ampaabeng about this year`s event, i told him we want to support with something remarkable so we will shoot a music video for one of the category winners and we rested on the new artiste of the year. So right after the event, we are going on location to get the music video done before we will return to Accra” he revealed.

Watch the full video in the link below for the real conversation.