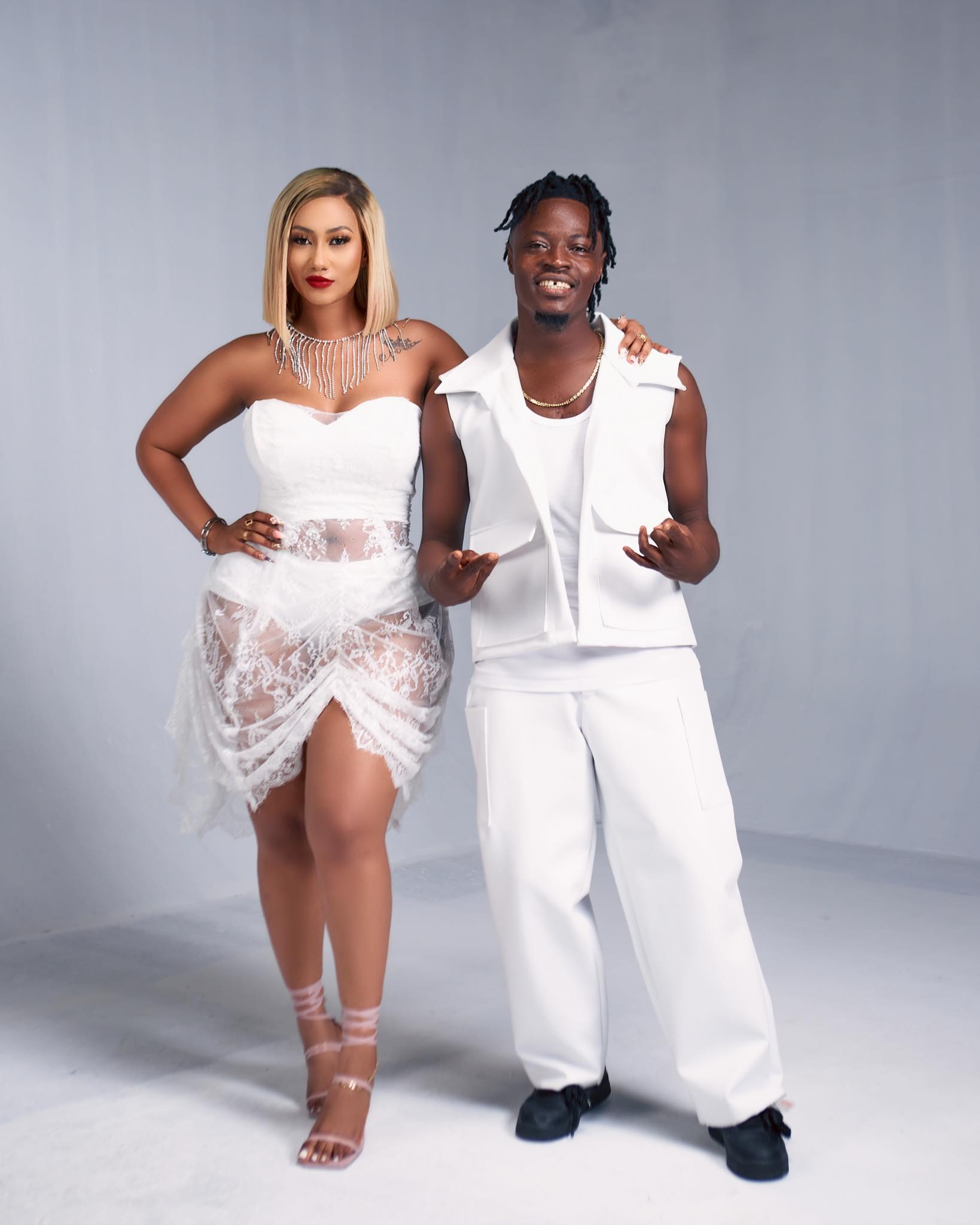 This will be her first feature this year and with her very brother Fancy Gadam. Mona jumps on his first northern brother’s song missima. This song basically talks about love and long distance and how lovers miss each other. She decided to be on a song with a brother and typically in a local dialect that speaks to the northern setting.
Speaking on her feature she disclosed that as a proud tamale woman after couple of songs since her entry onto the music scene, she needed to give a delight to her people and jumping on Fancy’s missima couldn’t have come at a bad time. “I am proud to be associated and affiliated with everything, North nothing can be compared” she noted. 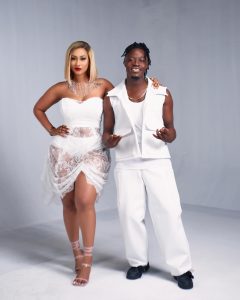 She promised that something is cooking for his Northern brothers and sisters hopefully this Christmas. This will be the first collaboration with a Northerner. Mona 4Reall known in private life as Mona Faiz Montrage is a Beauty/Style/brand Influencer with over 4 million followers. Mona is the CEO of Mona 4Reall Limited, 4Reall Entertainment. Her music and celebrity lifestyle and her unique fashion sense have made her a well-known name across the African continent.
She fully started her music career in the year 2020 and Mona4reall is the fastest rising female act currently. Born and bred in Tamale, Mona has 11 songs to her credit in less than two years of her music career with the best collaborations ever. 16 awards nominations locally and internationally and two wins. She has been embraced and is here to stay.
News Desk Report
Enter
Write to Ntim Duodu Solomon