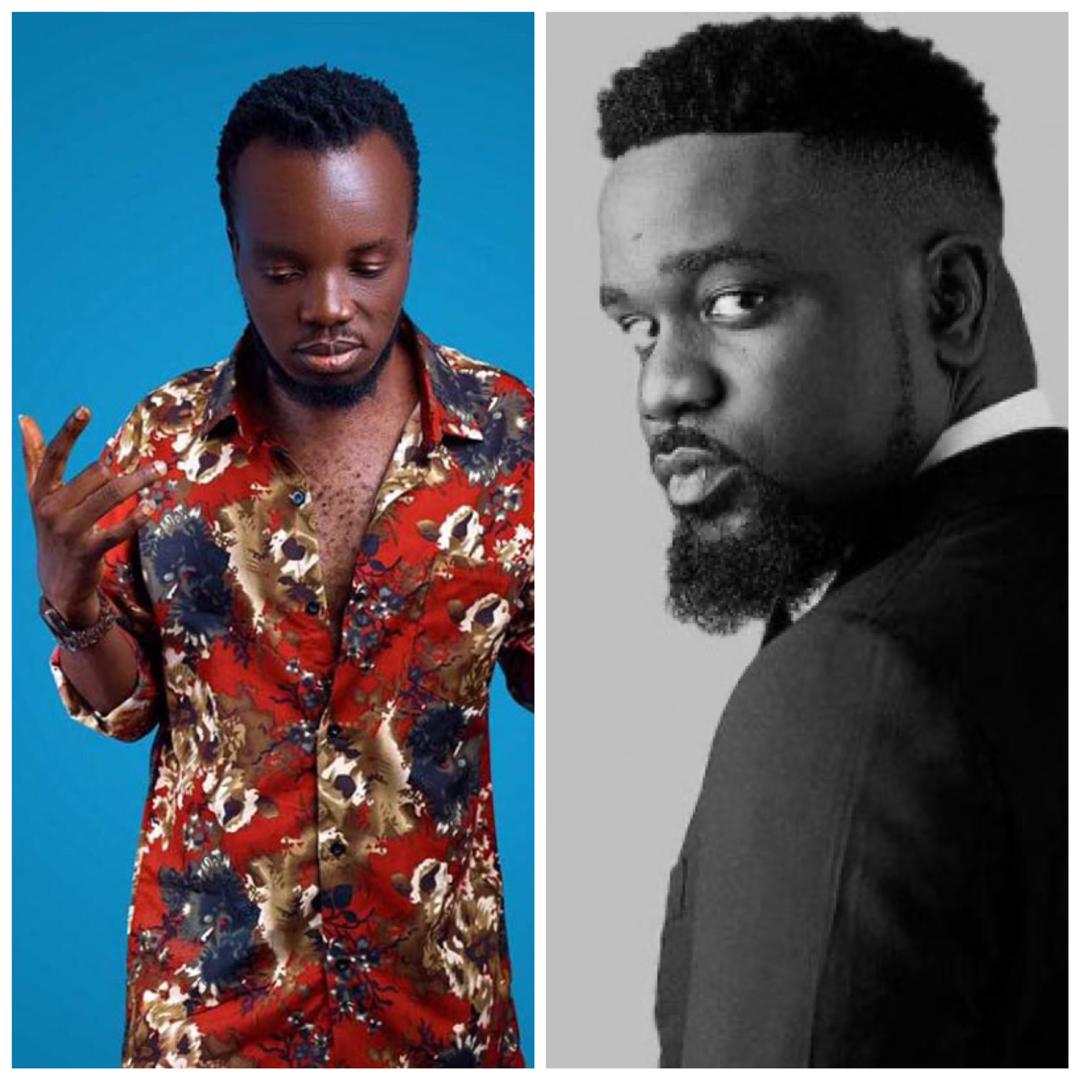 Songwriter and singer Gladstorm Kwabena Akwaboah Jnr with the stage name Akwaboah has made a shocking revelation as to why he left SarkCess Music on a low key.

Akwaboah is a former signee of SarkCess Music, a producer and co-writer of Sarkodie’s fourth album Mary with so many years of experience in the music business.

According to him, a lot of Ghanaians were looking for opportunities to hate on Sarkodie and wanted to use any means to destroy his name, but to him he was not in for that. He did not want any man to use him against Sarkodie his former boss at the time of his exit.

The “Mesan Magye Wo” singer noted that, though people have been tagging Sarkodie as a stingy person and all sort of names, he advised himself not to make his exit official to the public for anyone to speak against Sarkodie as if they had a fight or misunderstanding. He is rather learning the positive sides of his former boss than dwelling on the negative`s people say about him.

Akwaboah further added that he knows how Ghanaian bloggers and the media as a whole behave with stories, always twisting meanings here and there so he decided not put out any press release on his exit from SarkCess Music.

All these assertions were made on ” Showbiz Daily” on Sammy Flex’s TV with Sammy Flex as the host.