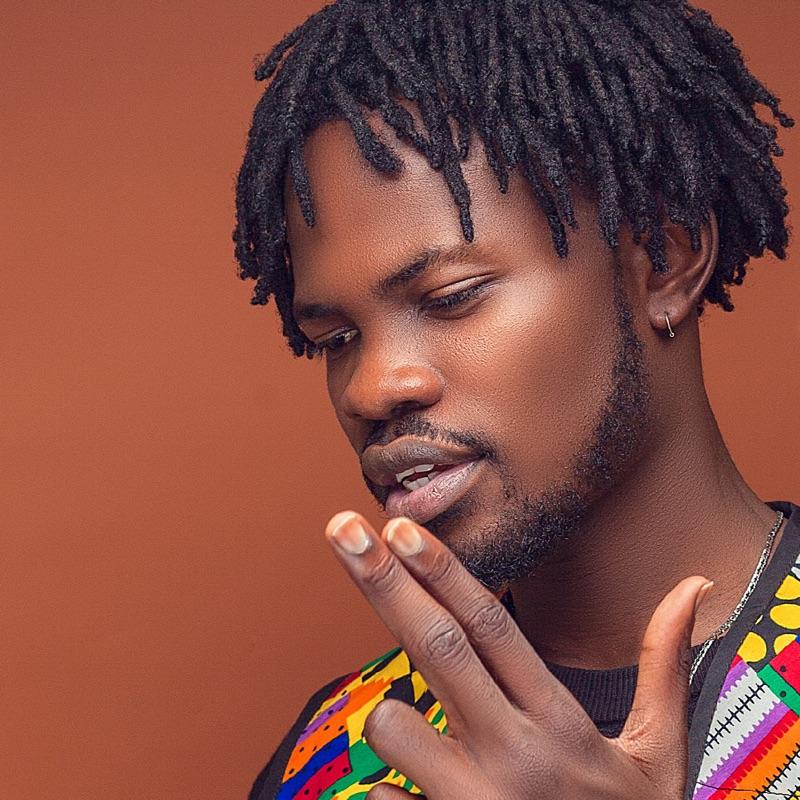 Peter Famiyeh Bozah, a Ghanaian singer and rapper with the showbiz name Fameye has said in an interview that he will never spend much money on fashion at this level of his career.

Sammy Flex as the host of Showbiz Agenda on Zylofon FM in an exclusive interview asked Fameye why he made such a statement about his fashion and looks in an earlier interview and this was his response.

“I know some people don`t understand me but that’s how I live my life. I can spend more on fashion if I have been in the game for long because I would have saved enough to think of what to eat and wear” he noted.

“Again, the owner of Facebook Mark Zuckerberg is always wearing a simple attire and no one talks against him. It`s the same as English songwriter and record producer Ed Sheeran. Though they are rich, they dress simple. Moreover, I buy all the things I wear myself. You might see them simple on me, but they are very expensive” Fameye answered.

The “Long Life” singer added that he knows how Ghanaians can talk, insult celebrities and later beg for help that’s why he won’t spend all his income on fashion and later go hungry. He is doing that to avoid people from lashing him after he’s retired from music.