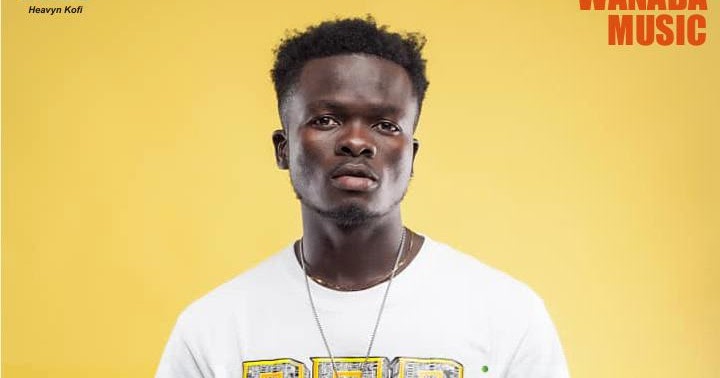 Burger highlife singer Heavyn Kofi has said that his focus for his music career now is to have people download his songs for free to gain popularity in the industry as he is not bothered about putting them on digital stores for streaming revenue.

Speaking on Showbiz Daily on Tuesday night with Sammy Flex, the singer who is currently promoting his “Play Man” single disclosed that he has been an underground artiste for 20 years and has over 20 recorded songs that he wants to put out for people to jam with.

“I have been here for long. I am tired and really want to push my songs this time. If you understand my position now, you will know why some of us want to put the songs up for free downloads. The digital stores are good but for now, I want people to know me and my songs by downloading them for free. My current song “Play Man” is doing very well on some free download sites. It has gotten a lot of downloads and I’m very satisfied so far” he stated.

The singer further argued that his song is much better and powerful than Dr. Ray and Ponobiom’s recently released “1997” song. He said that he played his beat from the scratch but Dr. Ray sampled Daddy Lumba and Nana Acheampong’s old songs and that for him makes his song better.

He disclosed that the song is receiving much attention in his hometown Assin Fosu and in some areas in the capital were he has lived before. Heavyn Kofi hinted of plans to drop visuals for the song but not much details on that was given.