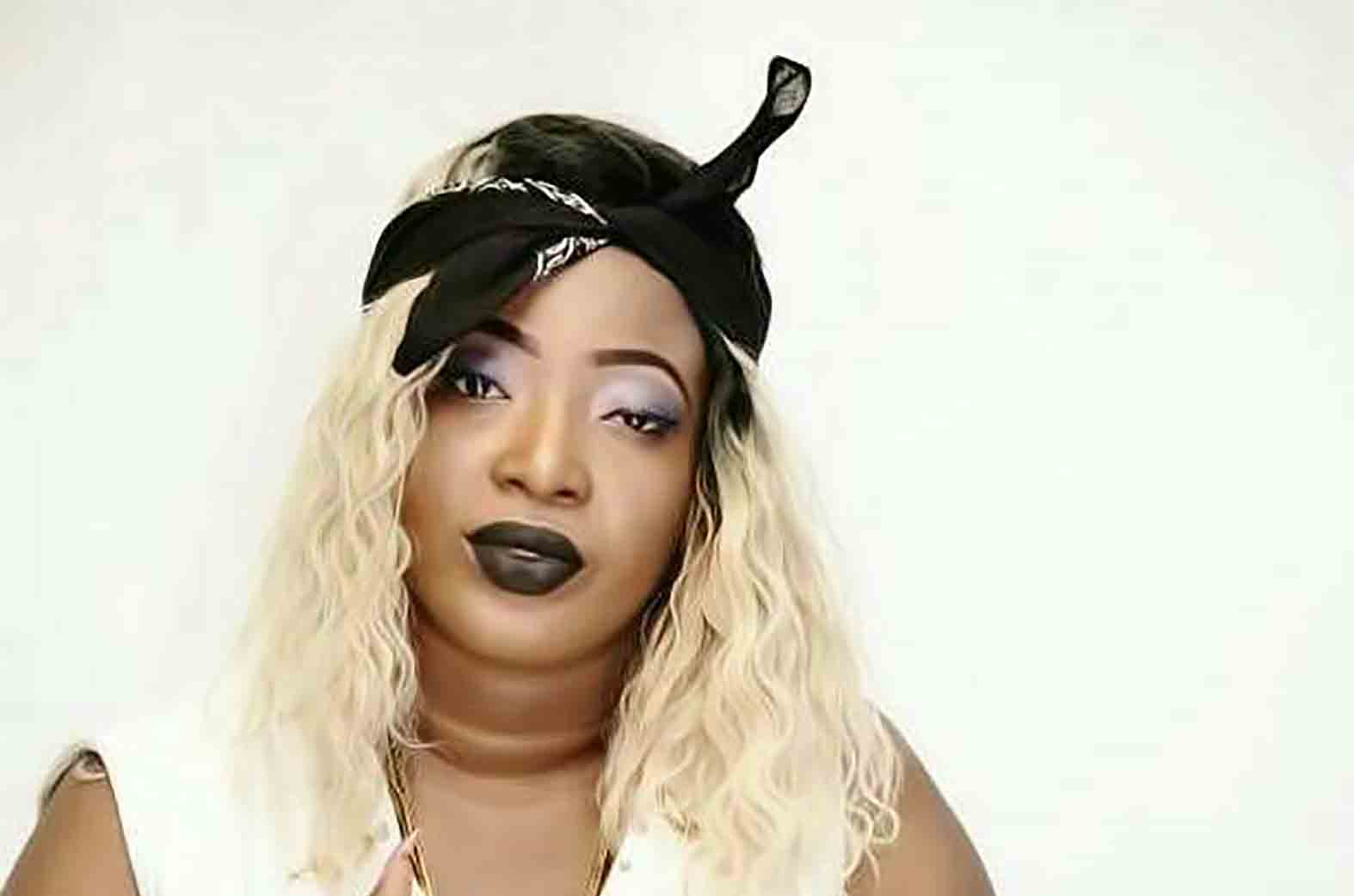 Many have diverse views when it comes to beef in the music industry. Some have argued that it is dangerous to the business since fans or the artistes themselves end up getting emotional and attack rivals in the process. Others too think, it`s cool since it has some positives and brings lots of attention to those involved.

On Showbiz Agenda on Zylofon 102.1 FM today, Sammy Flex engaged one of Ghana’s female rappers, Ohemaa Dadao, who recently hit back at the self acclaimed best female rappers in the country on the importance and dangers of beef in our space.

The rapper said her diss songs were to address issues she felt were not right and not to insult any of the girls involved.

“Beefing is an expression of opinions or views on a beat. It is not an insult. It`s part of the rap game. If someone does something that you feel wasn’t right, I can also express myself on a beat to address it. It is not to insult anyone but to get things right. Eno shaded me in one of her songs sometime ago, so I decided to respond to it. I also won an ambassadorial deal out of the beef. I had a deal with Verna Active. The beef has helped. The female rappers were not relevant like that but after the beef, we have enjoyed some attention. It`s not just here in Ghana alone. It happens everywhere in music in the world” she explained.

She added: “I can’t officially endorse beef because people have different views and reactions to it. Someone can’t fight you physical. Some artistes don’t have the heart to tolerate beefing opponents. They get personal with it. We as artistes need to let our fans understand the game so they don’t also fight on the streets. But aside that, beef gives you attention, it brings you the artistes lots of opportunities. If we can stick to the advantages of beef, then we can say it`s really a good thing”.

When asked what her reactions will be if any of her beef rivals should attack her physically in public, Ohemaa said she can’t sit for anyone to assault her like that. “If my bodyguard is around, she won’t give you the chance to do that. If I am alone too, I won’t allow you. I will defend myself. No one can attack me. I have zongo attitude in my blood. I am not weak like that. No one can do anything to me. You see one funny thing is, we are cool when we meet irrespective of our beef. We have met so many times in town and we vibe as well” she added.

“We are all trying to push the female rap game to the top. So if you will get personal with it and get physical, then we are destroying our space. But if you bring it on, I will defend myself because I am not weak like that” she said.

According to Ohemaa, she has never held grudges with anyone after beef. She gets over it and focuses on the next thing. “I don’t get bitter over shots people throw at me during beef. After my beef, I get over everything. After beefs, the rest depends on you the artiste to use the attention you gained to do something useful for yourself. So I don’t hold grudges” she stated.

Responding to what she has used her brand ambassadorial deal money for, she said she has invested the money at the bank and that she has not used it to buy car as perceived by many. She disclosed she is still driving her company`s car.

Ohemaa Dadao is currently promoting her single “Lioness” which has gained over 1K views on Youtube after one week”.