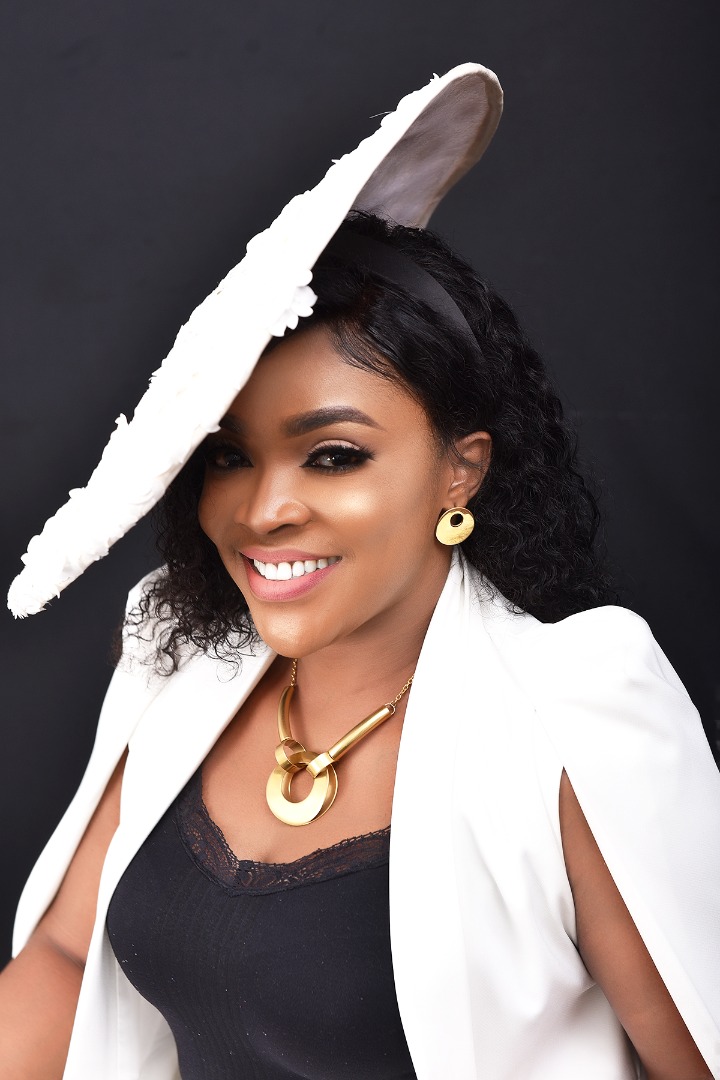 Award winning gospel singer Jemima Annor Yeboah also known as Jayana has said that her brand is not for controversies unlike others who ride on controversies to shine in the industry.

In an exclusive interview with Sammy Flex on Sammy Flex TV’s Showbiz Daily live, she stated that every artiste has a brand they are known for in the industry. Some desire to ride on going semi nude, others also decide to attack their colleagues to make their name blow but her brand is not for any of the above mentioned.

In other news, Jayana has revealed her target audience in the music industry as a gospel artiste. According to her, though her music is for everyone, she still has a target market and that’s the cooperate world.

Jayana is out with a new single “Who You Are” whose video will be out soon on her YouTube channel.