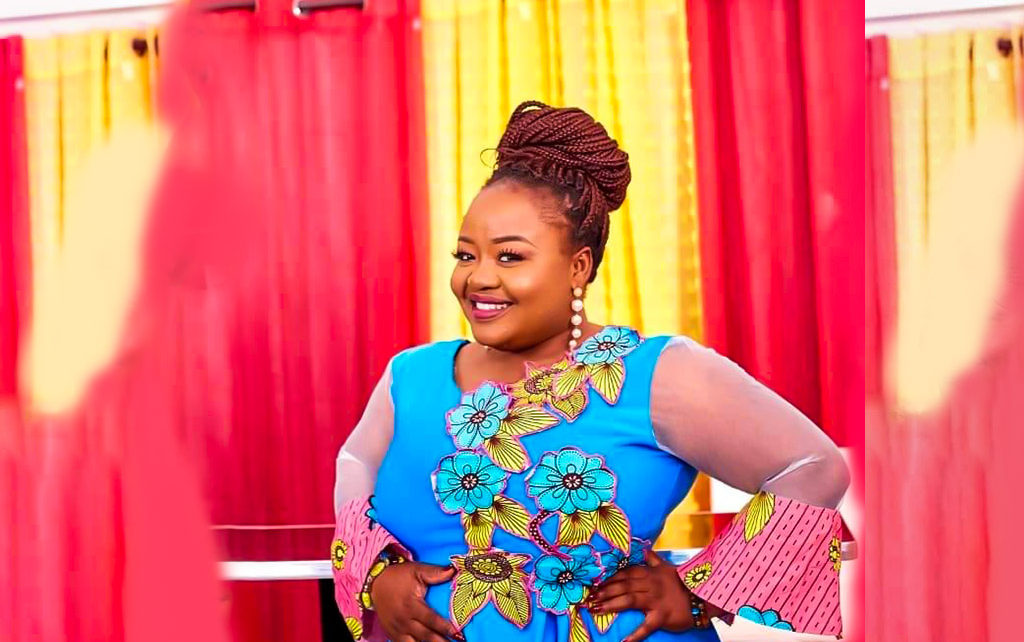 Spirit filled Ghanaian gospel singer Selina Boateng has revealed why it’s no more necessary to invite people for an album launch especially in the gospel domain.

On Sammy Flex TV’s Showbiz Daily live with Sammy Flex, she was asked the last time she (Selina) had an album launch and this was her response. “I think my last album launch was held in 2013, that was when I was Celebrating my 10th anniversary” she answered.

According to her, the album launch concept has never collapsed nor has it faded off but she doesn’t see any importance of launching an album anymore as at now. “The people we invite to our album launch most often think we invite them because of the money” she added.

“The people and the dignitaries we invite for the album launch always come with empty hands thinking we invited them because of money” she revealed.

She further added that some of the dignitaries will even go to the extent of pledging a huge amount like GHC50,000 but they won’t pay. “They pledge for hype and for people to see them as big men/women but nothing for them” Selina Boateng stated.