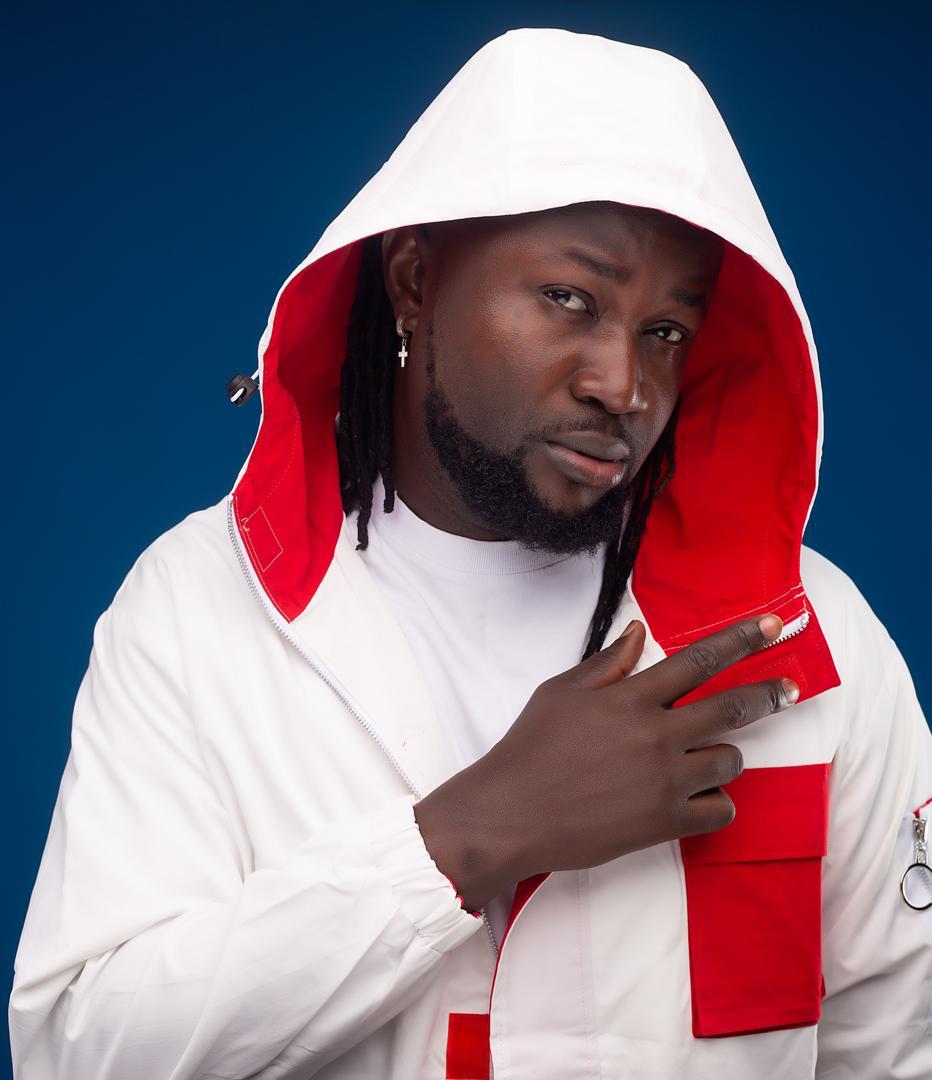 Ghanaian Afro pop singer, Pappi Sings has expressed worry over the fact that government in the country doesn’t financially support musicians in the country.

Speaking on Showbiz Daily on Thursday night, Pappi said the government is supposed to be supporting artistes especially in these trying times of Covid-19 where there are no shows to play. He told Sammy Flex that, government should be able to pay artistes a minimum of Ghc1000 a month.

The artiste who is currently promoting his new single “YOU” further disclosed that his voters ID card is not for voting purposes but for banking transactions as well.

“My voters ID card is not for voting, it is for banking transactions. I don’t vote and I did not register to vote in the December polls” he stated.

Pappi Sing is known for songs like “Fa ma omo” which features Kelvin Boy. The singer is the owner of Pappi Sings Dreadlocks House based in Chantan in Accra.

He won the best male vocalist in the Central Music Awards in 2015.

According to him, the School Boys group went their separate ways because of women. “Every group breaks because of two things. It is either money or women. So a lot happened because of women and that caused our break up” he disclosed.