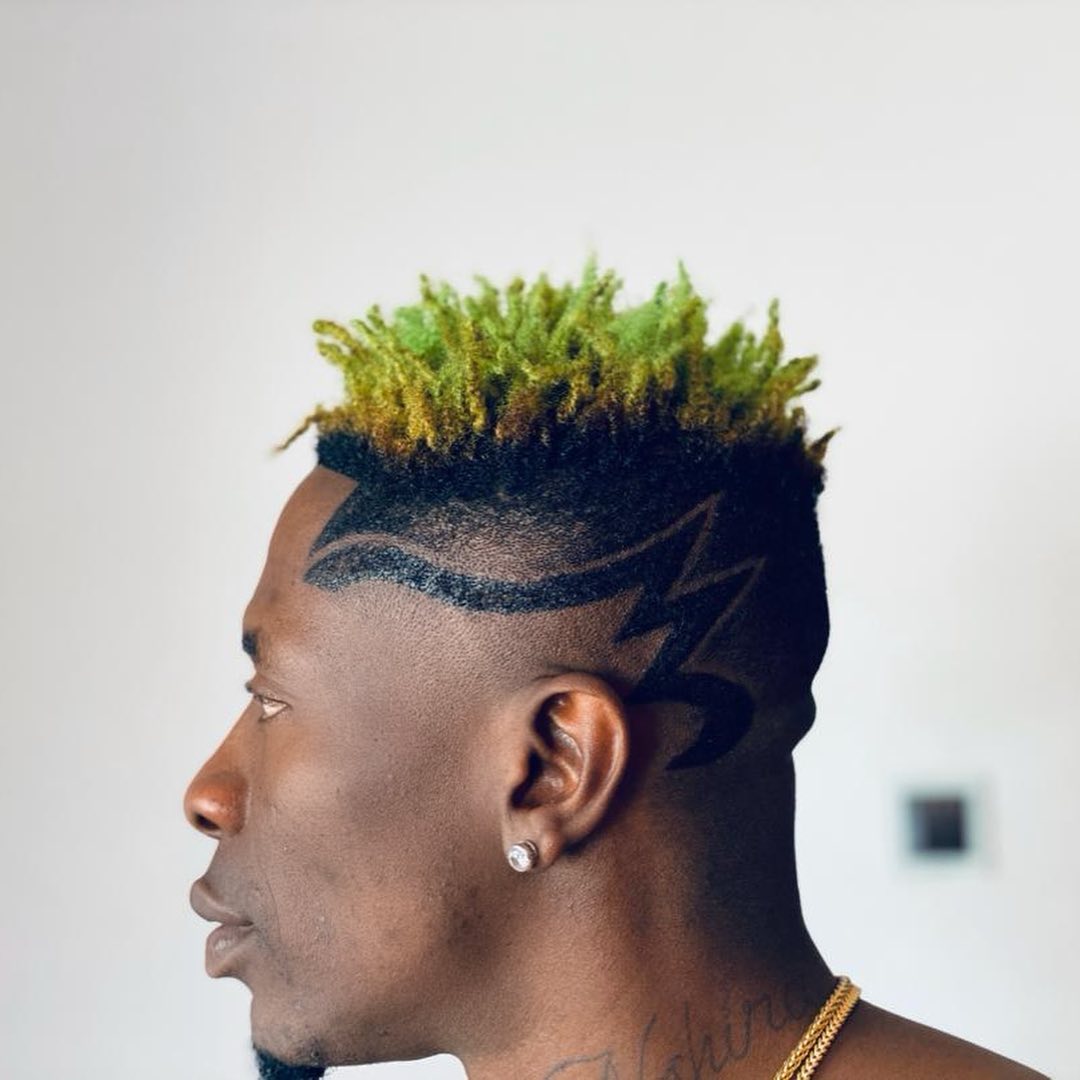 The above write ups have been published unedited from these two influential fans from the Shatta Movement Empire. Please read and form your judgement on the issues they have raised.

Dear Asaase Radio 99.5
On Behalf of Shatta Movement Fans,
We’re happy that you Guyz are trying to Bring something into the industry that will entertain People.
So We really appreciate the #Asaasesoundclash Between our Shatta Wale and Stonebwoy.

We all supporting this Clash because of its good course, especially when the theme is about Fighting against COVID19.
But there’s something more you people should explain to the Fans concerning this bout between these two Great Artists.
And when I say “FANS” You should know that we’re talking about “Emotions” here.

Initially, I thought this was just a lyrical battle between Two artists for Fun without Verdict.
Just like the “ Verzuz”
Lyrics to Lyrics For Fun without Judging or announcing a Winner in order to Prevent confusion between the two Fan bases.
But it seems things doesn’t look like How I thought.

Just at the Official Launch of the Clash,
And the MC was giving a short Codes Out for Fans to VOTE,
The Question here is: “WHAT SHOULD WE VOTE FOR?? “
“WHAT SHOULD WE STAND ON TO VOTE?”
And since When did a “Dancehall Clash” depend on number of Votes to announce a winner?
That means Artist would be pronounced a WINNER depending on Number of Votes He Received But not How Good Lyrically he is,
Then this is NOT a Clash!

And As SM FAN I’m really really concern if there’s going to be Judges!?
If yes, where are they coming from?
If they’re coming from this Industry,
I mean this very Ghana music Industry,
Then A lot of SM Fans, Including me Are not Interested In this Clash!!
Oh yes! If that’s the case, then we already know how it will End!
Our artist is not the “Media Favorite”
And you don’t need any prophet to tell you this before you’ll know what I’m talking about in this industry.

I was expecting a flexible Clash between Shatta Wale and Stonebwoy,
Very entertaining one ,
Songs to Songs, Lrics to Lyrics,
And after the fun, you leave the rest to the fans to judge on Social Media just like “Verzuz” does!
But Not this “Text Vote” thing,
It Gonna create a whole lot of Brouhaha!
This supposed to Be something Fun among the FANS,
Nice project, but I think you Guyz should look into it Well well….

You are right, Asaase Radio 99.5 must relook at things? The idea is great but the implementation isn’t so pleasant. The voting thing makes the whole thing looks like total exploitation. Already, it’s like fans are overly being taken advantage of, by institutions through their artistes. We are going to give you all the online mileage and traffic you need to operate, through our huge following, which would earn you a lot of advertising deals, and that would be enough to sustain your company as revenue.

Our Numbers behind your online presence allows you the opportunity the engage in effective social media content Juggling, which enables you access to your target audience. After this Clash, what else, Politics as usual, business as usual, sports as usual, every other thing, you do after this Clash online would sell easy, because you have your numbers.

Yes, We love our Artiste , but please do not take advantage of us. We are struggling to survive, as Fans. Coming online daily isn’t cheap for us, we do it out of love.

If it’s indeed true that Government has partnered with you, so our artistes help fight covid as role models then please relook at the internet charges too, whiles you reshape the whole event.

This is for The Fans.