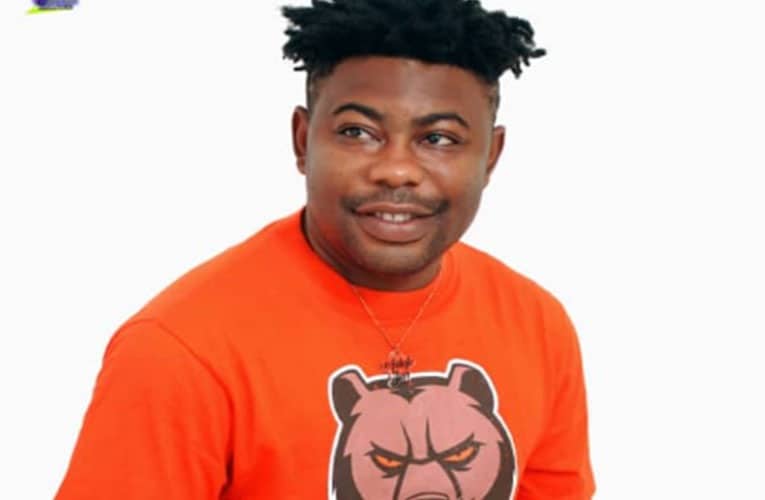 There is an Akan adage that says; “a crab does not give birth to a bird”, which literally means people give birth to their own kind. Thus, it`s not really a surprise to some music fans that Adofo Junior who is the son of the legendary musician Obourba J.A Adofo has taken to music and is doing so well in keeping his father’s legacy.

On Showbiz Daily on Sammy Flex TV, Adofo Junior revealed that he was once a footballer but he had to drop his dream of becoming a professional footballer because of his failed height as a sports personality. After dropping his football ambition, he decided to follow his father’s footsteps as a musician and stakeholders in the music industry can confirm that the young man has all it takes to really continue the father`s legacy.

Adofo Junior says he has been enjoying a lot of support from music lovers and he promises not to disappoint them. In his quest to keep his father’s legacy as a musician, he has released a new song that fans are enjoying from all quarters. The title of the new song from Adofo Junior is “Yaa Adoma” ft Patapaa. The song is receiving a lot of airplay and Adofo Junior is thankful and indeed keeping the legacy of his father alive with this new song and other songs as well as live performances.