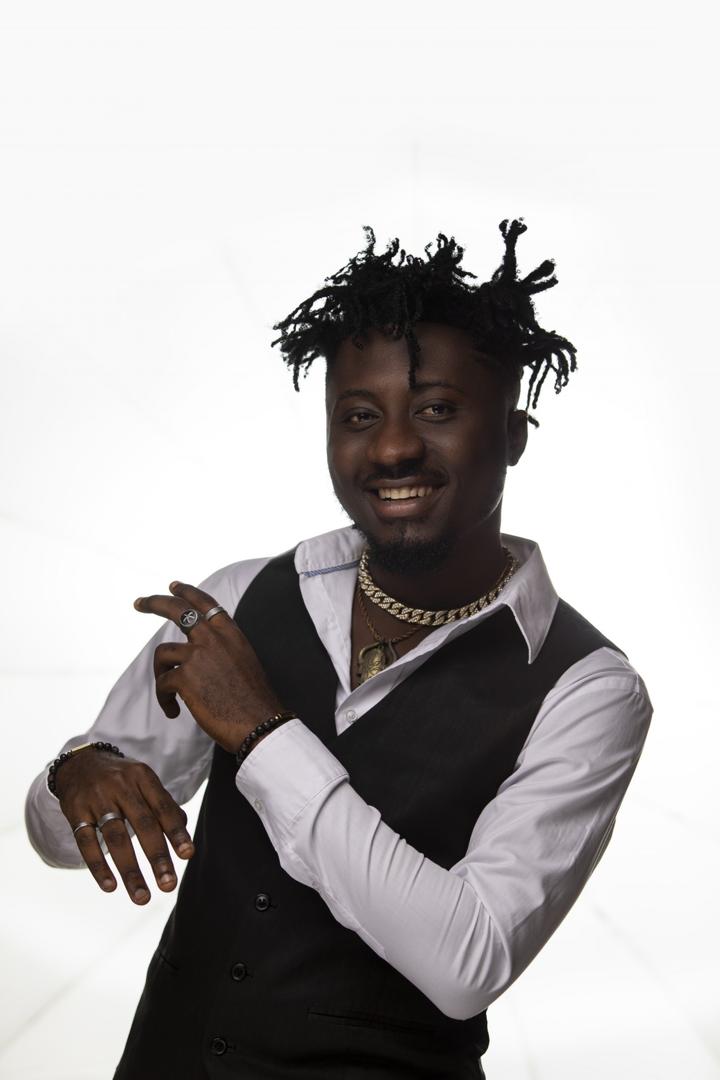 Rapper and ‘Yeete Nsem’ hit maker Amerado has expressed his profound gratitude to VGMA’s New Artiste of the year award winner Fameye for his selfless support in his recent released single “Twa So” song.

Amerado who announced the premiere of his new single “Box Of Memories” on Showbiz Agenda on Zylofon 102.1FM attributed the success of “Twa So” to Fameye and prayed for God’s blessings for him for his support.

“The success of the song happened because of Fameye and I am very grateful to him. He didn’t take a dime from me for the feature. And I really appreciate it so much. At a point, the visuals for the song was bad and had to be re-shot and still he showed up again and helped us direct it as well. May God bless him so much. He has really been so good to me” he told Sammy Flex on the show.

He also announced the end of his ‘Yeete Nsem’ season one and said he was going to test his fans with some good songs from his coming album to see if they truly love him Amerado as a musician or they just fell in love with the ‘Yeete Nsem’ series.

He revealed he will return with the season two at a later date.