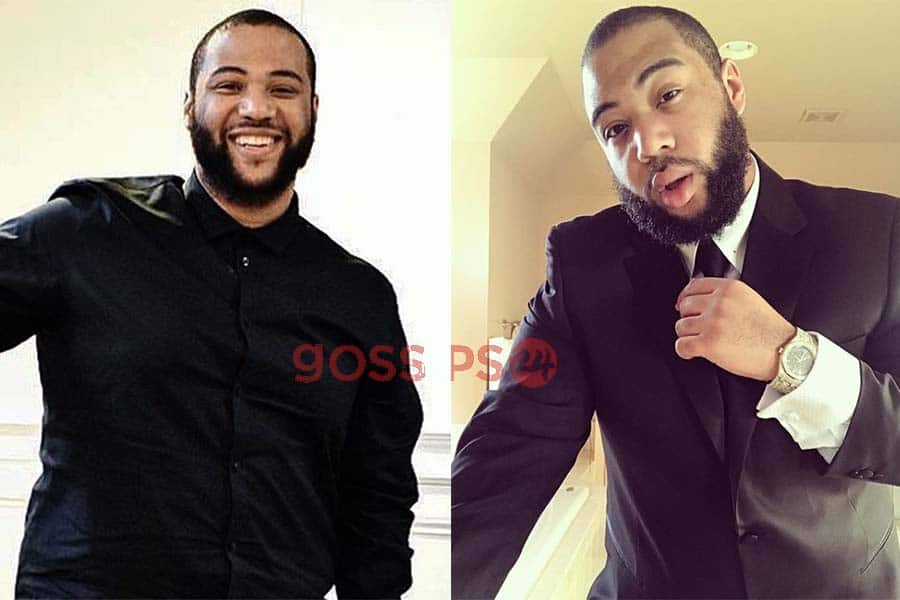 One of Ghana’s greatest and powerful man of God Archbishop Duncan-William`s son D. Duncan-Williams who is known by the showbiz name Deewills has finally returned home as he releases a new gospel song called “second chance”.

If Ghanaians could remember, there were a couple of nude leaked videos that circulated on the internet with Deewills and some ladies in a pool acting all lovey dovey. Again at the time, he claimed his father was not a good man because he called for his arrest due to his awkward ways of living.

Deewills was an artiste but most Ghanaians were not aware of that until his issues popped up on the internet. He is a very good rapper but definitely not an Urban Gospel rapper because he was doing more hip-hop songs. Glory be to God, he has finally made peace with his family and are now living happily.

For your information, he is out with a new gospel single titled “Second Chance”. The song mainly talks about God giving him a second chance upon all the bad life he had lived. The video is available on Youtube for your viewing pleasure.