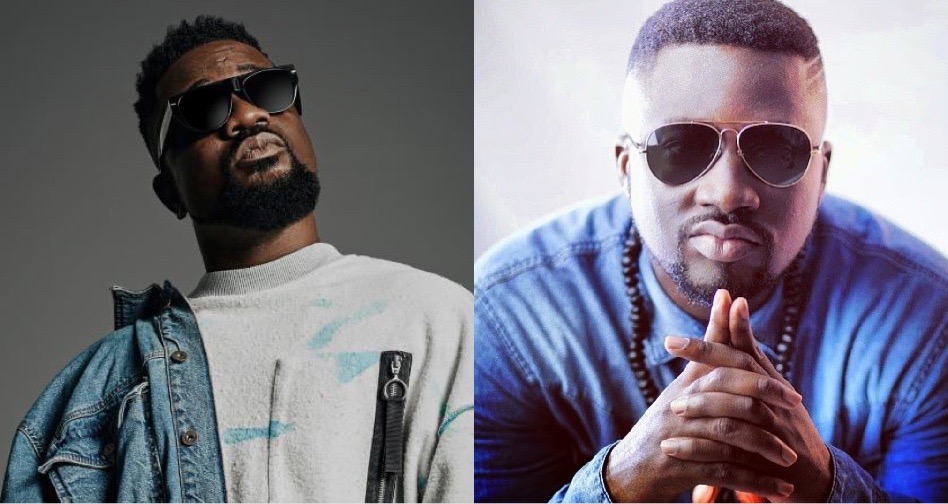 Asem, a Ghanaian rapper based in the USA has been on the neck of some top Ghanaian musicians just to get their attention as he tries to come back into the game for missing in action in a long while.

Recent happening is that an organization with the name Global Leadership Service to Humanity award headed by one Dr. Kwame Forjour has organized an award scheme in the name of the late and former UN General Secretary Mr. Kofi Annan on the 29th of August, 2020 with some top celebrities being honoured.

Sarkodie was honored by the Global Leadership Service to Humanity award alongside D Black, Berla Mundi, Johnie Hughes, Captain Smart and a lot of respected celebrities from different fields.

Unfortunately, it’s rumored that the organization that honored all the respected and the above mentioned celebrities is not credible therefore the whole act being a scam.

Obviously that is what has triggered Asem to come at both D Black and Sarkodie, especially because he has always been throwing jabs and fighting him on social media in a beef style. Read Asem`s tweet below to know what exactly he said to his colleague artistes.

“But D black too I shock give am ooo big man with a big neck & head you slack make this guy do you 419 ? Sark en own de3 I never shock Kabutey will do anything for award he has an empty hole he needs validation to file it up. Magician Out Now. ASEM” he asked as he teases both artistes in a tweet

“Lmao how much you & Kabutey pay for the thing? don’t worry Desmond Lightskinmore,Just got off the phone with Anas he’s going to investigate the UN fraud award scheme. Private eye style” he teased them on Twitter.