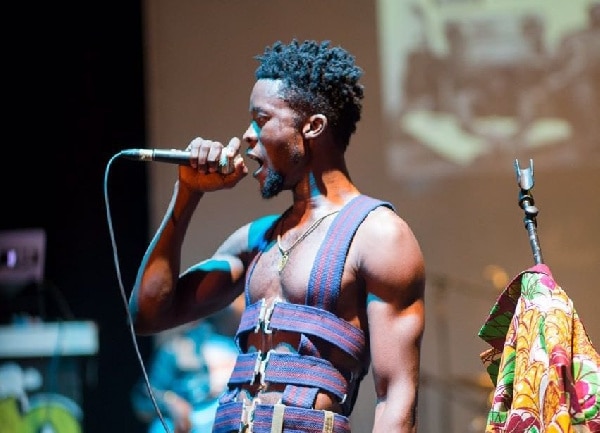 Ghanaian musician and a painter Worlasi Langani who goes with the showbiz name Worlasi has expressed his feelings on how some industry gatekeepers support those they know only.

Worlasi on Twitter has said that no matter how talented you are, if you are not part of a certain clique in the industry then no help for you. According to him, help goes to those in that clique alone.

There’s no doubt in what Worlasi posted on Twitter because the guy is full of talent and has songs with EL, Sarkodie, Manifest with a 13 track album and 14 track mix tapes as well but he is stills not up there as compared to Kuami Eugene, Kidi, Fameye in terms of popularity all because the industry is not paying much attention to him.

After pouring his heart out on Twitter, he went ahead to encourage himself as any warrior will do. Nothing is breaking him soon. This is what he tweeted “Make like everybody Dey in some clique. If you not part, they won’t support you. Hmm but vim !!!”.