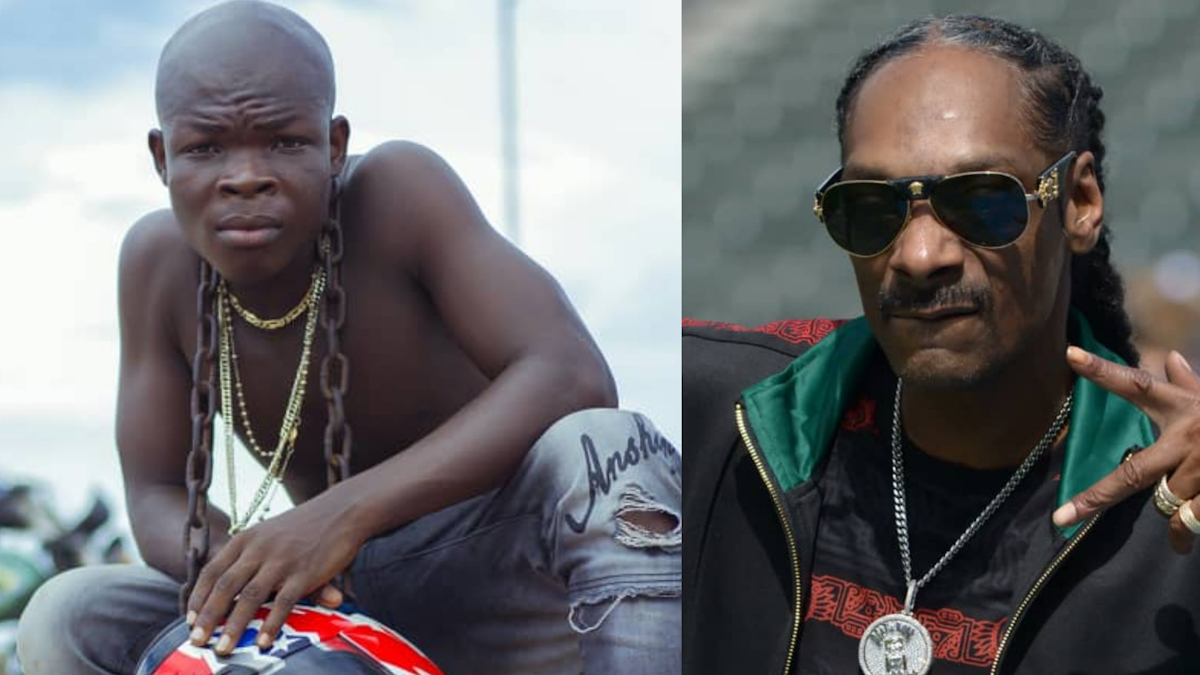 Self-proclaimed face of Ghanaian rap music AY Poyoo, a comedian turn musician has been featured in a documentary by BBC Africa.

BBC Africa shared the video on their encounter with the fastest rising star on their official Facebook page on Wednesday at 1:03PM. The documentary had Ay Poyoo talked about the beginning of his career as a rap artiste who has gained world recognition in no time.

This is how they captioned the video: “I’m the GOAT, I’m the GOAT maaa. This is the song you didn’t know you needed to hear. AY Poyoo is quickly becoming one of Ghana’s rising stars with his viral song “I’m the GOAT”. He tells us why he thinks he’s the Greatest Of All Time”.

AY Poyoo in the video expressed his excitement over how the world has accepted him and having world celebrities like Snoop Dog following his works on Instagram.

Explaining the idea behind his recent donations, he said he is coming from a very poor background and has always loved to give back to society.

“When my video had 1 million views on YouTube, I decided to give part of the revenue to the less privileged in society. I come from a poor home and though we don’t have much, we have always shared what we have with those that don’t have” he stated.