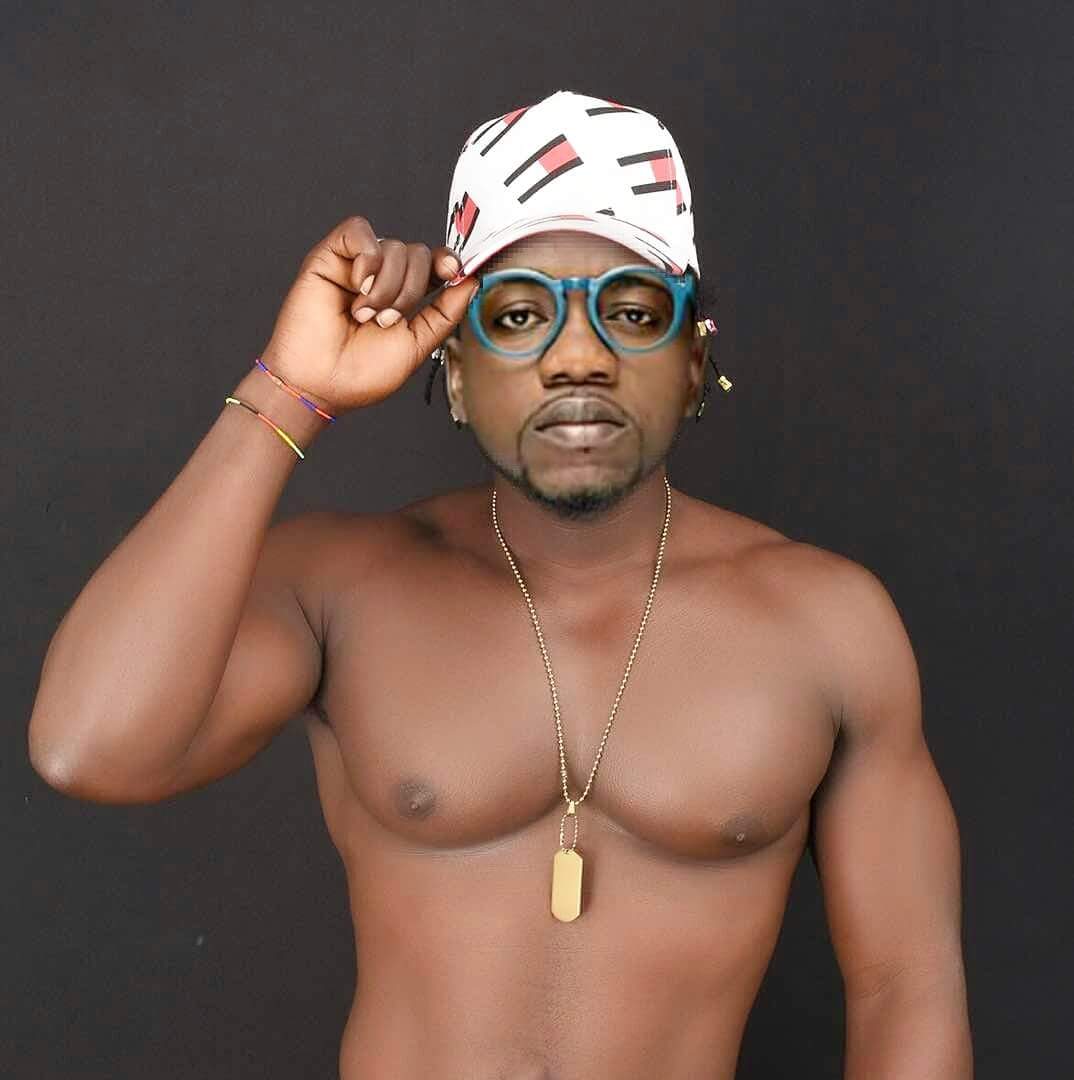 Yes, you might think looking at how comedian Ajeezay conducts himself in the public space and on social media, he does not even get angry but for your information, he is human and gets very angry at times. One of such times was during an interview he granted Zylofon FM`s Showbiz Agenda hosted by Sammy Flex on Monday morning.

As part of the discussion, a panel member who goes by the name Ricky Rick of 3Music Awards fame advised Ajeezay to take the copyright issues surrounding his cover of the popular South African song Jerusalema and it`s obvious Ajeezay did not like the way Ricky handled the information delivery to him.

After the interview on radio, he has even gone ahead to put out a picture caption suggesting that he was not happy and that he is not taking any one`s advise on the issue. The video has been provided here in the link below for your viewing pleasure. Click the link and subscribe for more.