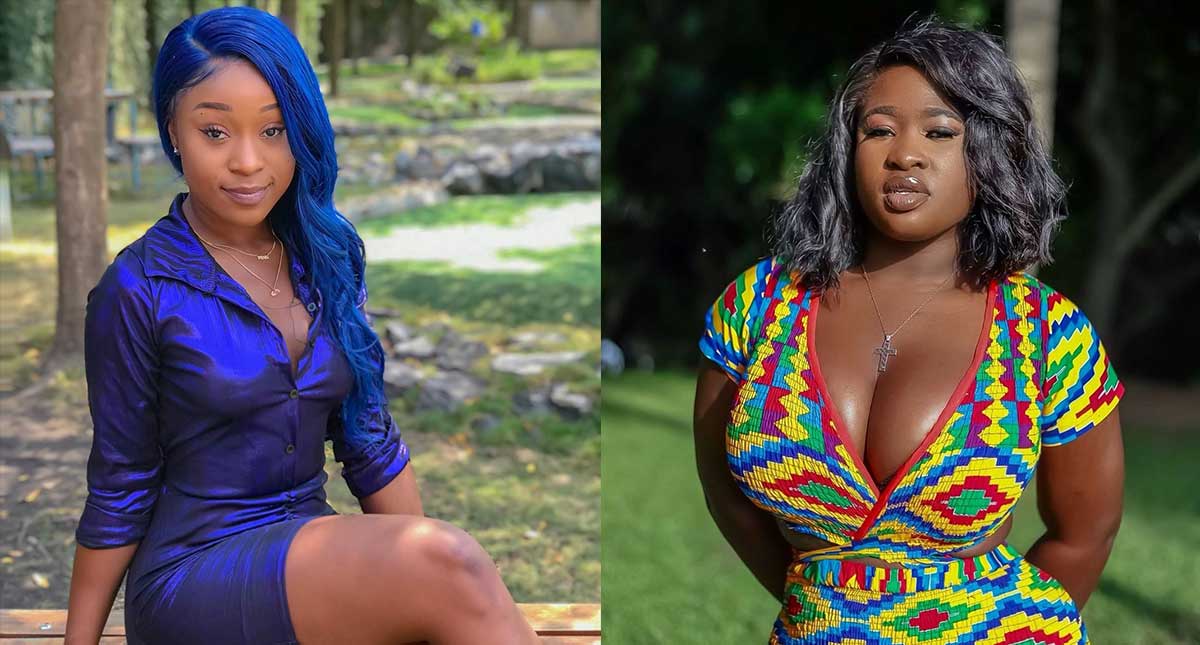 Popular sassy singer Sista Afia has reacted to her recent fued with actress and model Efia Odo on Twitter saying she is not bothered if she looks like actress Mercy Asiedu. She noted that it`s an honor to even know she looks like the popular actress but it was disrespectful coming from Efia Odo in that manner.

Speaking on Showbiz Agenda 102.1 FM with Sammy Flex on wednesday morning, she explained that she got pissed because of how Efia Odo went about it and wasn’t ashamed to have people say she looks like the actress.

The sassy singer is currently promoting her new song ‘Sika’ which features Kweku Flick. The new jam was produced by Apya and had its visuals directed by Nestville Film Production. It was released on her Youtube channel six days ago and currently has 94k views.

She also disclosed she was about releasing her album this year but had to postpone it to next year because of COVID-19 and the coming general elections.