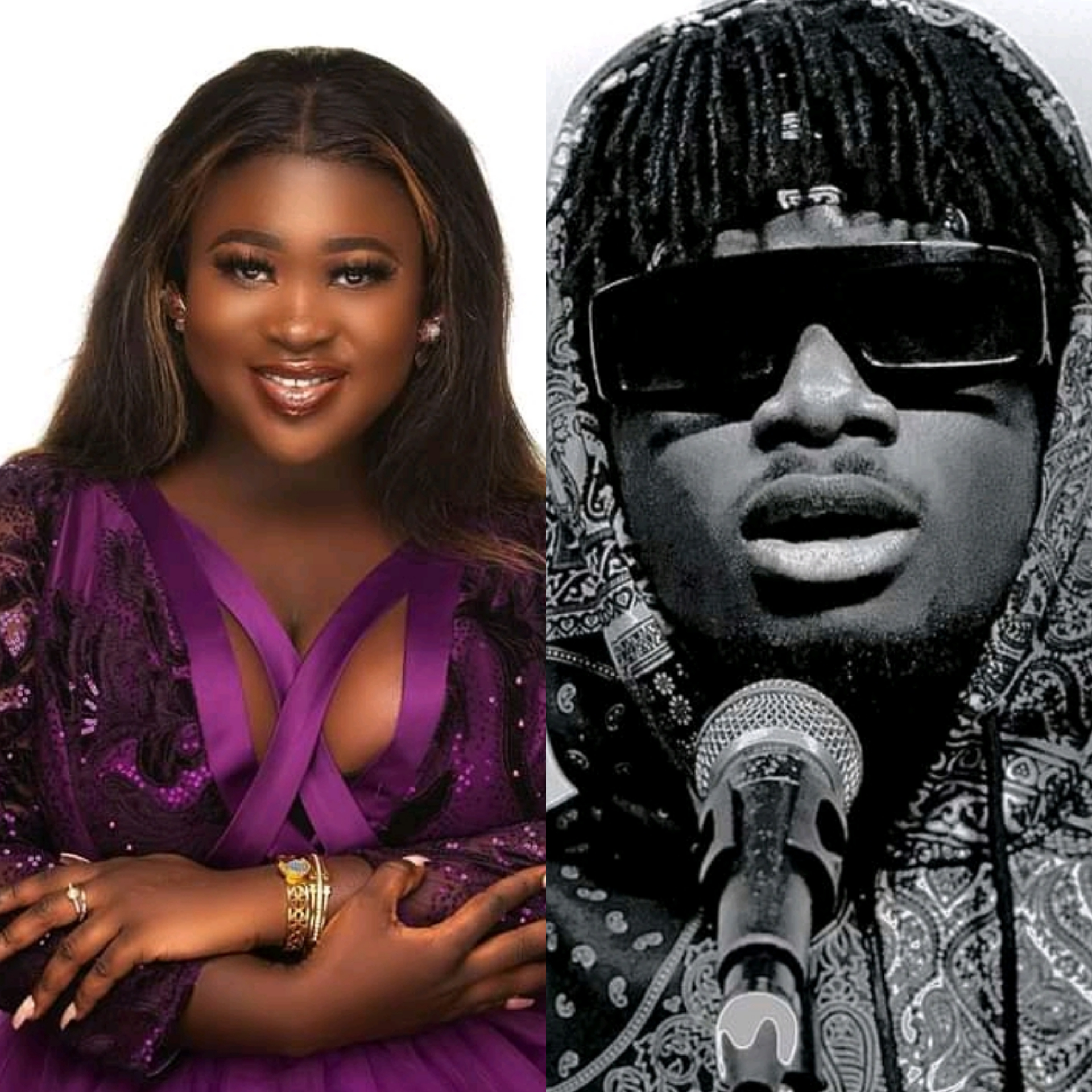 Sassy Ghanaian singer Sista Afia has explained why she supports Kuami Eugene’s claims that Ghanaian musicians do very little in pushing the works of other artistes to support them get to the top.

Speaking on Showbiz Agenda 102.1 FM with Sammy Flex, he explained the attitude was that bad in the past but it is getting better now.

“I side with Kuami Eugene when he say`s artistes don’t support each other in the industry. First it was bad but now I think it is okay” she said on the show.

She further touched on her recent work with Kweku Flick and disclosed she did that because Kweku is a great talent and not because she wanted to help him as an up and coming artiste.

The new song ‘Sika’ which features Kweku Flick was produced by Apya and had its visuals directed by Nestville Film Production. It was released on her Youtube channel six days ago and currently has 94k views.