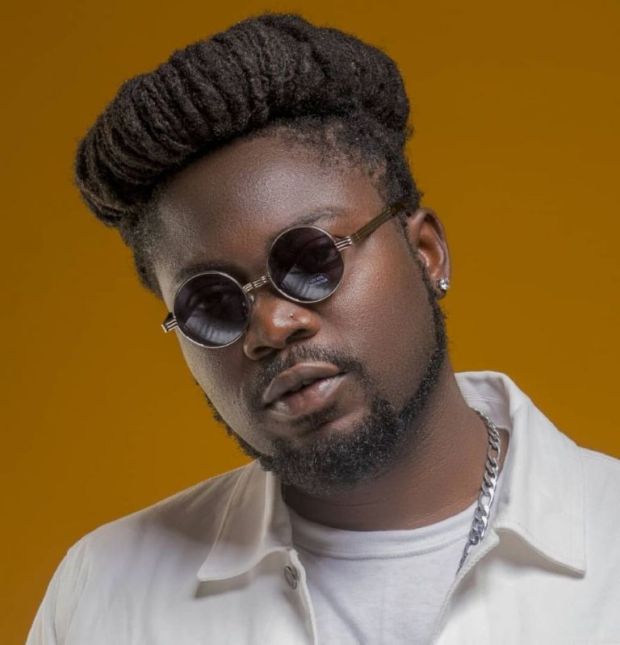 Ghanaian reggae/highlife singer and a former member of the defunct group Wutah, Wutah Kobby has revealed that he was never approached by any political party this year for a campaign song.

In an exclusive interview with Sammy Flex on Showbiz Agenda on Zylofon Fm, he said he was expecting them to call him for a campaign or an endorsement song this year but none of them showed up.

Wutah Kobby again stated that, he was even thinking NPP will come for his “So Far So Good” song because it was some how inline with the NPPs campaign messages but he was not called.

“I would have done a campaign song for any party but none came for me. Especially for the NPP because everyone knows I have a soft spot for them” he added.